Why Buying a Used Car Could be Right for You

When it comes time to replace your current car, the next question that usually comes to mind is: should I buy new or used? Thankfully, today’s used cars do not have the same stigma that they had several years ago. In fact, it’s becoming more and more common to own a slightly used car over a new car. Here are 5 benefits of buying used cars. 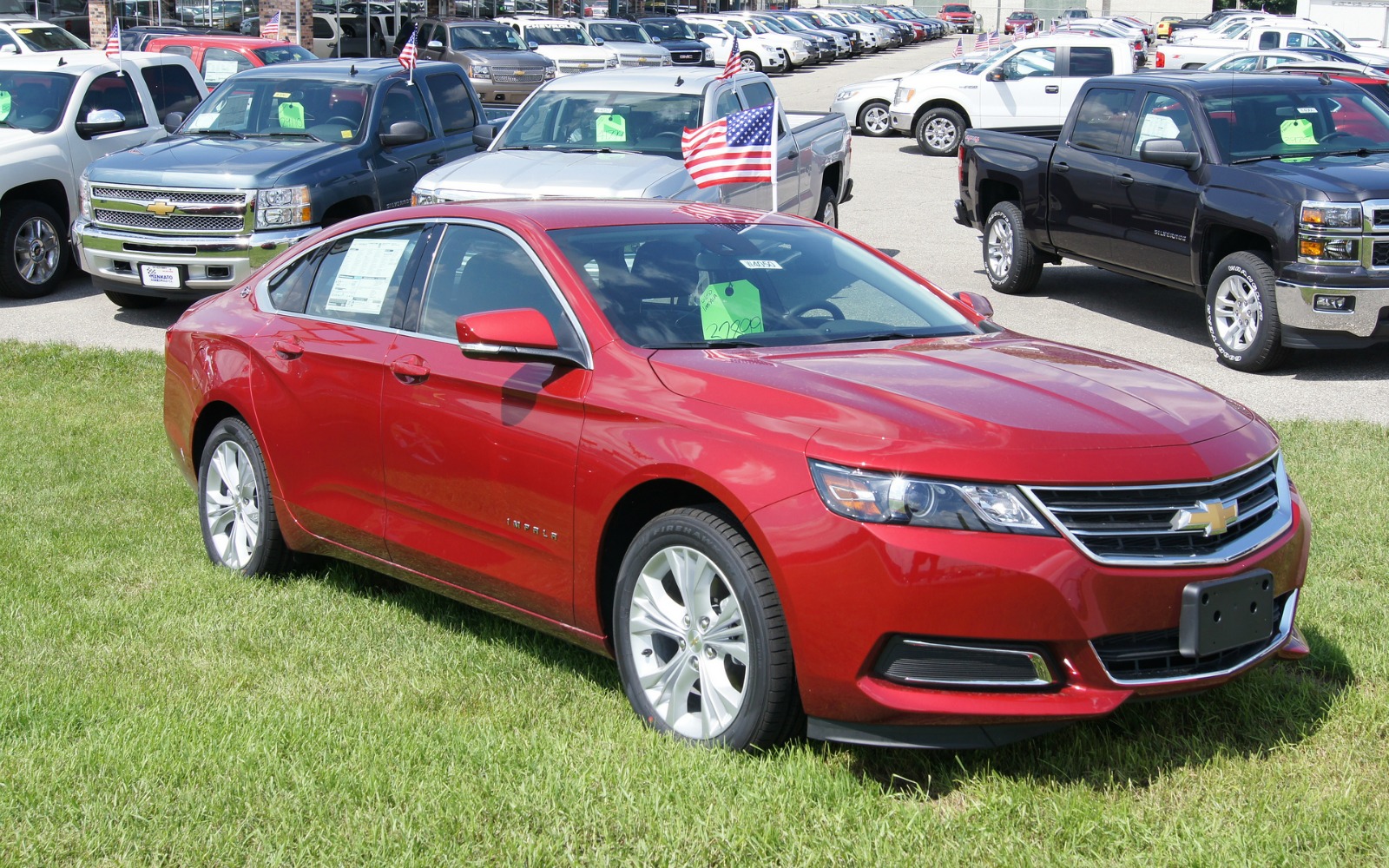 A lot of money is involved when it comes to buying a car. And one of the biggest benefits of buying a used car is that you can save a great deal of money. In fact, usually you can save a pretty fair amount of money not just on the purchase price but on insurance and registration fees as well.

Depreciation is the single largest expense of car ownership. A new car loses a large portion of its value as soon as you drive it off the lot. In fact, some new cars lose as much as 40% of their value in the first year! In addition, when a car deprecates quickly, the need for GAP coverage (optional insurance to cover the difference between the amount of your loan and the car’s actual value) increases. This is just one more added expense.

With a used car, there’s no depreciation hit when you drive it off the lot.

It used to be that buying a used car was taking a big chance. Luckily, today’s consumer can minimize the risk and save money while avoiding possible hidden problems. Companies such as Carfax and AutoCheck give prospective owners peace of mind by allowing them access to a vehicle’s complete history and ownership. These reports provide a plethora of valuable information including the number of previous owners, verification of the mileage, damage reports, whether or not the vehicle was ever declared a total loss and much more.

In the past, one of the most common worries about buying a used car was its reliability. Today’s cars, trucks, SUVs and vans are built to last a lot longer. In fact, according to an article by IHS automotive, by the middle of the summer of 2015, the average car driving on American roads had reached a record high of 11.5 years of age.

Keep in mind, all used cars are not created equal. Just like you would when buying a new car, you need to do plenty of research when buying used. Visit a site such as Edmunds.com’s Consumer Ratings and Reviews to read about other owners’ personal experiences with their vehicles. Pay special attention to the reliability of the make and model and the available safety features. Once you find a car you think you want to purchase, have a mechanic check it over thoroughly before you sign on the dotted line.