5 Ways to Defend Yourself When Falsely Accused of Sexual Assault

Posted on Published: May 9, 2021 Categories Lifestyle

Standing against sexual assault has become commonplace – even encouraged, and people shouldn’t shy away from speaking their part when it comes to harassment. However, in some cases, false cases of assault are used to defame someone. If you get stuck in an ill-fated situation such as that of being falsely accused of sexual assault, here is what you should do:

You need to make yourself aware of the complexities of the matter and understand how serious the accusations are. Some people tend to be reluctant to accept the trouble they are in and they underestimate the danger. Do not take the accusation lightly and remember that the judge is not looking at the matter from a point of view that is inclined towards the interests of a certain party. You need to understand the accusation thoroughly so that you come with arguments that are convincing and rebuttals are genuinely strong.

You need to be honest in the investigation. Such cases take place in schools and colleges too. If you see any student falsely accused of sexual assault, tell him what to do. If a professor is caught in a false accusation of sexual assault, the institute has to carry out an investigation. In that case, professors accused of sexual assault must give an accurate account of the incident that might have been a reason for the accusation. They must also accept where he could’ve gone wrong so that incident doesn’t become a talking point for the accusing party. Hence, the investigation of the case should be conducted effectively so that it can be judged impartially.

Hire a lawyer as soon as the charges are declared against you. Convey the course of events that have taken place immediately. Do not sit back and wait, otherwise the opponents might get their arguments structured in a way that could put you in a difficult situation. Hiring a lawyer to represent you when falsely accused of sexual assault can give you an edge and additional time to strengthen the case. Be very careful of the attorney you hire to represent you. It is prudent to ask for the lawyer’s resume or CV to be fully aware of the lawyer’s credentials and know what position you stand in.

If you are falsely accused of sexual assault, it is much more likely for you to face criminal charges. To make sure that you stay safe from any sort of criminal charges, and to ensure that the matter doesn’t get out of hand, you need to gather extensive evidence and get experts on board. Get your arguments organized properly. Stress might begin to build up, for which you might need to get some psychological help. This all will cost you a huge amount of money, and you need to manage your money efficiently.

If the case is of sexual harassment, you will need testing that is inclined to give an evident rebuttal of the allegations against you. These tests will be case-specific to sexual assault matters. You need to gather proof for yourself that is evidence enough to show that you have no reason to be called guilty. 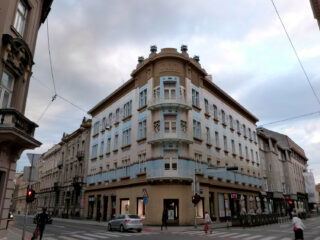 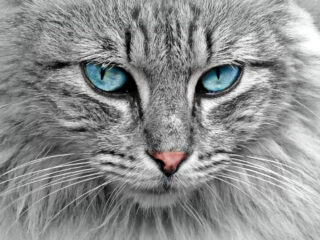 How Often Should You Take Your Cat to a Vet?
Read Next Post →
Click here to cancel reply.