Are We Sharing Too Much About Our Kids Online?

Social media has become a part of everyday life. Nowadays, checking your daily Instagram feed is more common than glossing over the morning paper. When it comes to raising children in the modern era, few parents are immune to the temptation of posting about their kids online.

But could this lead to disastrous consequences?

A recent study showed that the average parent will have shared almost 1,500 images of their child by the time the child is five. This seems like an impossibly large number, but the study gets worse.

The study also revealed that these parents often lack the knowledge over the privacy of these photos; after all, once a photo is uploaded to the internet, it’s open for the world to see. While email and search engines are the two top activities on the internet, social media isn’t far behind.

Unfortunately, the study didn’t touch on why parents seem to upload so many photos of their children. While some might do so to gain “likes” online, others may compete with new parents to see who’s doing the best job. Others may upload photos for more innocent reasons, primarily to share milestones with faraway family members.

This leads to innumerable questions regarding consent and possible repercussions for both the child and the parent. Young children don’t understand the repercussions of posting online and often don’t understand the role of consent as a whole. After all, babies don’t even start crying until they’re two or three weeks old, so it’s impossible to garner consent where there isn’t communication. Where we once kept our child’s bath time photos safely tucked away in family photo albums, these embarrassing photos might have a devastating impact in the long term.

One mother claims she doesn’t want to share any images of her kids online in an effort to keep their family journey private and personal.

“I don’t think we have the right to put her image up on any platform that doesn’t do ethical things with that content. Essentially on social media you are a product that is sold to advertisers, and my child is not going be a product,” claims Sydney mother, Lisa Railey.

It seems like a far away thought, but social media doesn’t seem to be going anywhere anytime soon. And as more children use Facebook, Twitter, and other forms of social media, the possibility for bullying becomes a real threat to your child’s well-being.

Even a recent episode of the hit animated show “Bob’s Burgers” touched on the impact social media has had on parents who lack privacy.

A recent episode, titled “Bobby Driver,” showcases the Belcher children at a young boy’s birthday party. The boy is distant the entire time because his parents set up the entire party as a photo op for social media likes.

This is just one show that analyzes the impact of social media on family dynamics.

But some parents defend the desire to post their kids online. Mother of two, Emma Caroon, posts her children on social media for a variety of reasons.

“Firstly, half our family is on the other side of the world so it is the easiest way to keep them updated,” Caroon says. “Secondly, we are both extraverted people who like to share about our lives, whether that be in person or on social media, so it wouldn’t feel right to not share about our kids, which are such a large and important part of our lives.”

While Caroon doesn’t post private photos, the mother does share innumerable photos of her kids online. As social media shows no signs of slowing down, families may want to second-guess whether or not they want to post that picture. 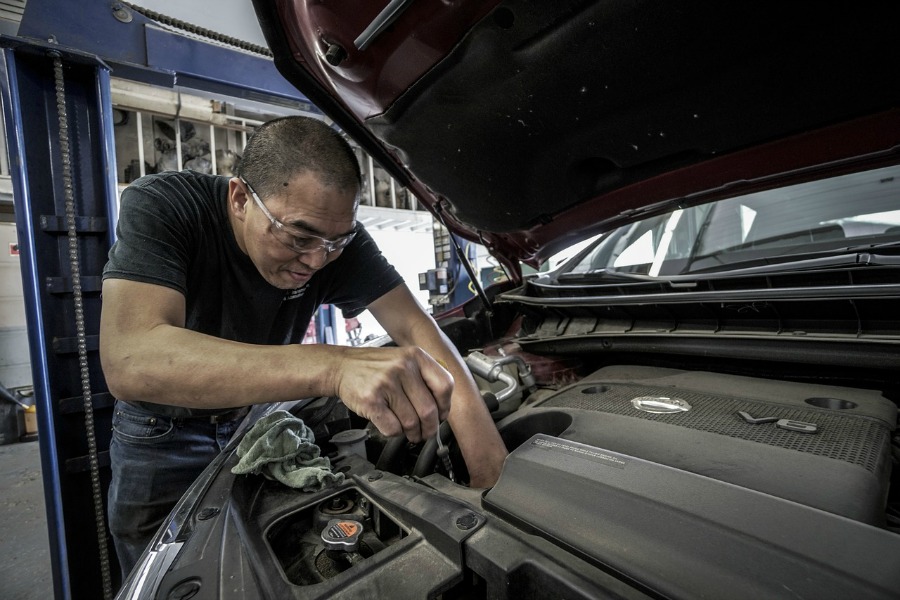 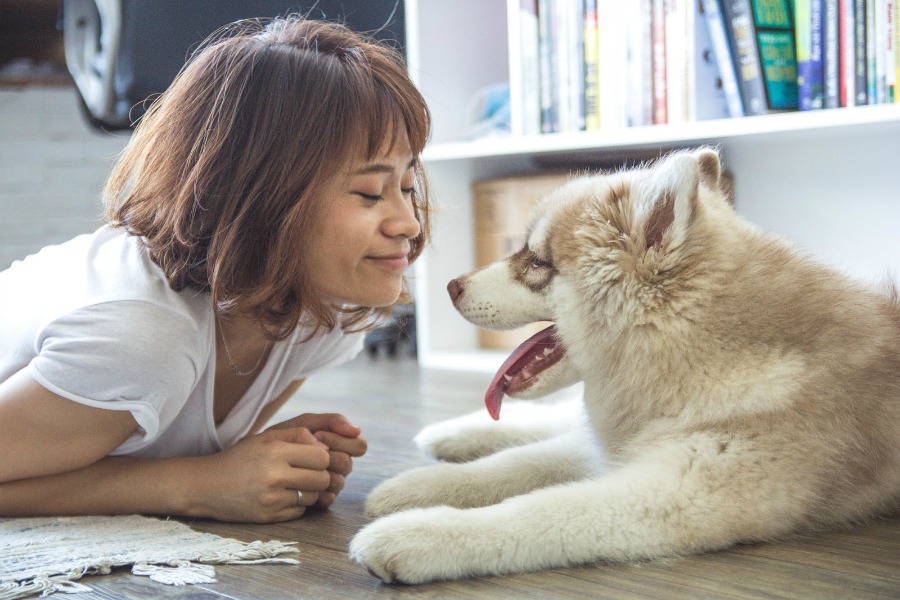