Father’s Day without my Dad 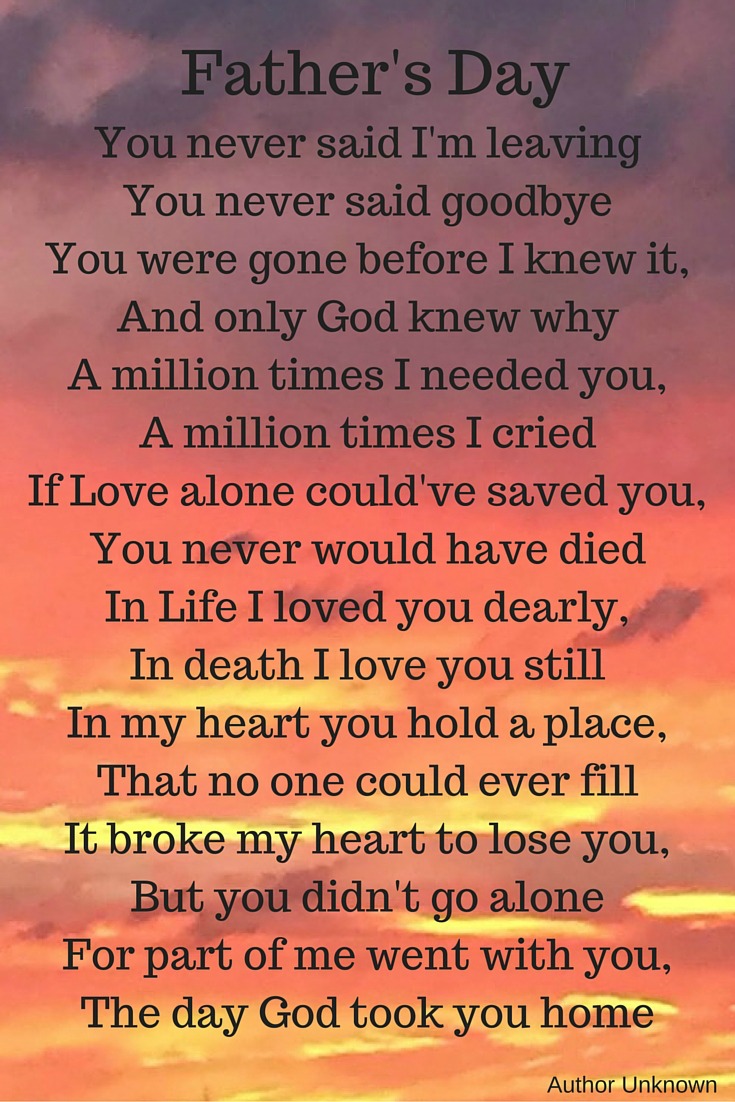 My Dad was my Mom, Too

As a child, my mother was not the one who raised me, it was my dad. All of my earliest memories are of him. My parents had divorced when I was three or four, too young to remember the exact age. My father got custody of both my sister and I.

Today that doesn’t sound so odd, but back in the early 1970s, it was pretty much unheard of. A man getting custody of two daughters to raise on his own? It just didn’t happen. But for my dad – and for us – it did.

We Were His World, and He Was Mine

We were my father’s whole world. Everything he did, he did for my sister and I. All of the hard work and the stress; the laughter and the anger, the pride and the disappointment; the smiles and the tears – it was all for us.

He made sure we had everything we needed and just enough of what we wanted; clothes, toys, books, games, friends, an education, wonderful experiences, support, encouragement, rules, and discipline.

He did a fabulous job and he did it all for us. I wish I could tell him ‘thank you’ just one more time.

You know, it’s so strange. Looking back, it’s like as soon as my dad knew for sure, beyond any doubt in his mind, that my sister and I were both going to be okay, his job was done.

The first cancer appeared as skin cancer and it came while I was in college. Though it scared me the first time I heard about it, it was easily treated, and then it was gone. Over the years it would come back every so often, but once more it was cut away and life would go on. 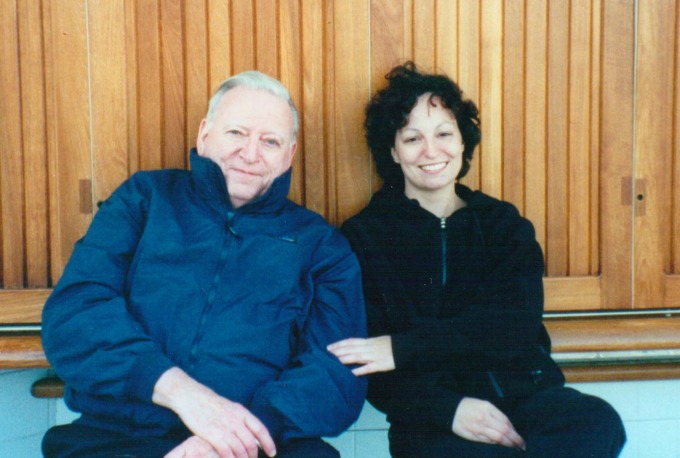 The second cancer came a few years later. This time it was prostate cancer. And this time I finally let myself recognize the knowledge that had always been lurking in the back of my mind. I let myself think about what I had always feared, dreaded, and denied: one day would my father would be gone. One day I’d have to celebrate Father’s Day without my Dad.

But it wasn’t going to be that day. They caught his cancer in time, and after surgery, it was completely gone. After a few weeks of recovery, my dad was back! Back to being Dad and taking care of his two girls no matter what they needed or what they did.

The years went by, and life continued on. My fear from before was once more forgotten, the thought of it shoved to the back of my mind.

I wish I could say those years were some of the best years of my life, but they weren’t. Instead of getting married and raising a family, I got into a car wreck and allowed it to turn into a ‘life wreck’.

Addiction to pain killers followed the crash, and eventually, I lost everything I had. My soon-to-be fiance, my car, my home, my belongings, my money, my friends, my self-love and self-respect – all gone. But not my dad.

In spite of my lies, my stealing, my mean words, and my not really caring – my dad stood by my side. As soon as I hit rock bottom, my dad took me back under his wing, supporting me and encouraging me until I was ready and able to get back up on my feet again

And then it happened again. This time it was several months into my engagement with my husband. It was a tumor and it was in his brain.

Yet despite his age and his other health problems, he wasn’t ready to let it all go. He had surgery, followed by radiation and rehab. At 74 years of age, he fought it again, and he won again.

He fought many other medical issues that year and the next. And he began to age right before my eyes. It’s like everything he fought against for so long was hitting him all at once.

Within a time period of just a few months, he had a broken hip, another surgery, a bad infection, and several small strokes.

Our roles became reversed. He was my father, but now I was taking care of him. 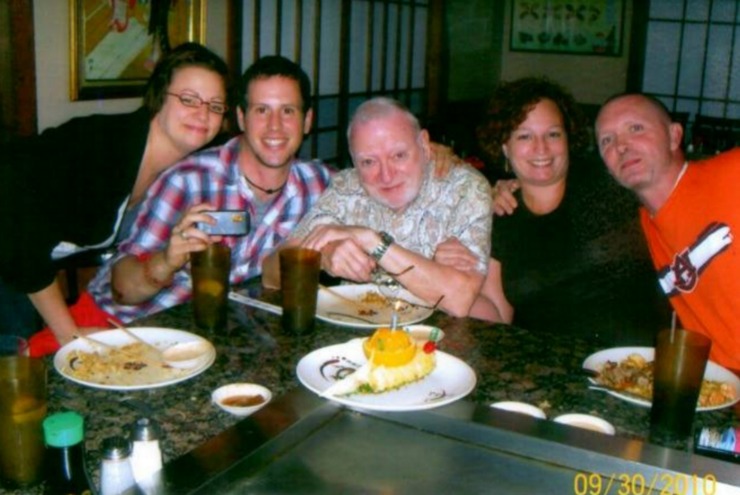 Taking care of his finances, buying his food, scheduling appointments, washing his clothes, cooking his meals. This went on for several more months until it became obvious he needed a level of care I could not provide.

At first, he had his own apartment in a beautiful assisted living community. That lasted about a year, until another stroke, another fall, and the onset of dementia.

From there the end came quickly. Much sooner than I thought it would.

I stood beside his hospital bed, his hand tightly held in both of mine. My husband was by my side. My sister stood across from me with my father’s other hand in hers, and her husband by her side. We all touched him and held him and told him we loved him as he took his final long, deep and shuddering breath.

This July 11, 2016, will be 4 years. Today will be my 3rd Father’s Day without my father. Looking back now, I wonder if I could have done something more. Done more for this man who gave my sister and me everything he had.

There are still so many ‘I should have’s’, and way too many ‘I wish I had’s’.  They say it gets easier with time. The truth is it doesn’t. Time just makes the pain a little more distant. But it is always there, lurking and waiting patiently to rear its ugly head again. 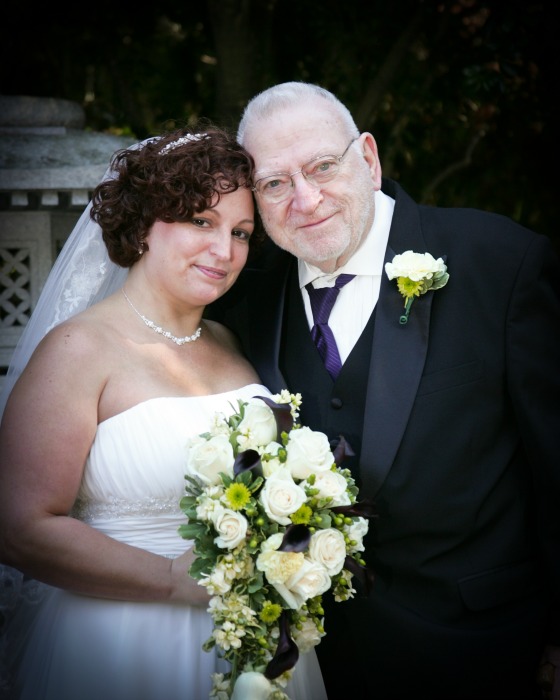 Father’s Day without my Dad

For me, Father’s Day is a bittersweet day. It’s a day to realize once again that the man who meant so much to me is gone. A day where that distant echo of pain comes raging back, filling my eyes with tears, my mind with ‘why’s’ and my heart with pain. A day filled with wishes that will never come true.

It’s a day to remember the man who in my heart will always be alive.

The Meaning of Father’s Day

I don’t write this to make you sad, but instead to make you think about what Father’s Day truly means. Celebrate it not only with your dad but deep inside your heart as well. Be grateful for all that he did for you, as I am grateful for what mine did for me. Tell him you love him, hug him, kiss him and thank him. Celebrate the good times that you have had together, and make plans for – hopefully – many more Father’s Days to come.

I’ll be remembering the good times my father and I had. And I’ll be wishing we could have had more.

Happy Father’s Day, without my Dad 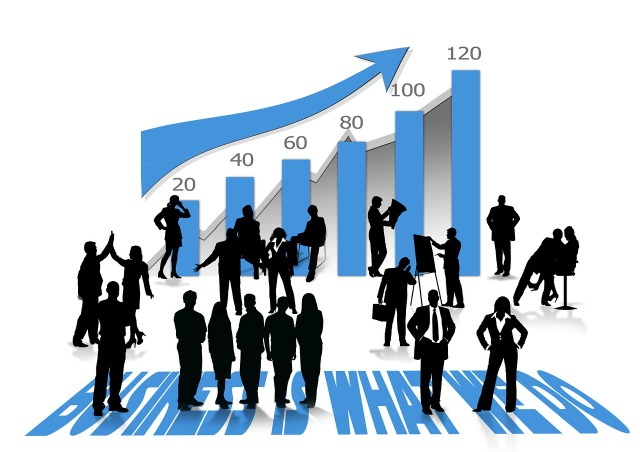 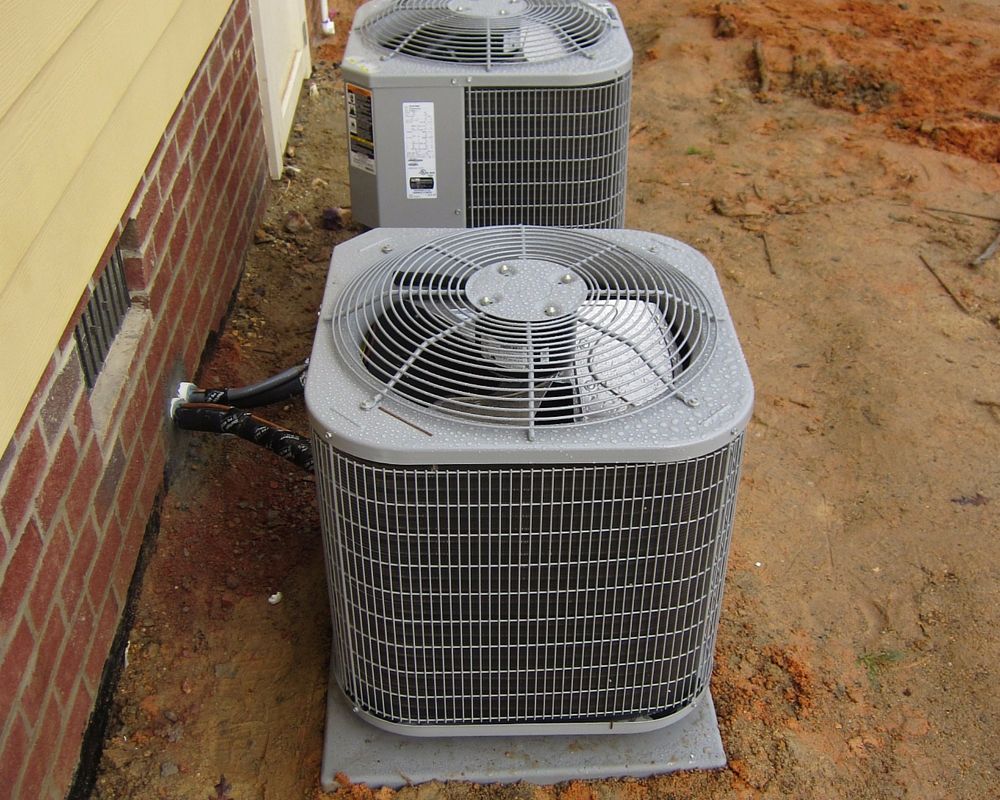 5 Signs That It's Time To Replace An HVAC Unit
Read Next Post →
Click here to cancel reply.