Reducing pollution seems simple, doesn’t it? Not driving cars as often and using less electricity are the main things that people do to reduce their effect on the environment. Most people that make an effort to maintain an eco-friendly home tend to cut out anything that could potentially be harmful. The problem is, they don’t always realize when things are having a negative effect on the environment and so they don’t cut them out. Maybe it’s time to look at your own efforts and see if you’ve picked up on these secret dangers to the environment.

Candles are often thought of as being more eco-friendly than electric lights. While it’s true that they use less energy than a lightbulb, therefore reducing the amount of fossil fuels we use, they release their own pollutants into the atmosphere. All candles will give out a certain amount of carbon, but some are much worse than others. Vegetable oil or beeswax candles aren’t too bad as they release fairly small amounts of carbon, that doesn’t mean you should burn them all the time though. The ones you really want to watch out for are paraffin candles. They are made from a byproduct of either petroleum or coal. This is then treated with industrial strength bleach to whiten it. Doesn’t sound so relaxing, now does it? On top of this, the hardening agent used to get it into its candle shape is Acrolein, one of the ingredients of cigarette smoke that has links to lung cancer so you are doing yourself some damage as well. Yankee Candles are probably the biggest seller of candles in the world and most of their candles are made from paraffin.

Not the kind of toxic waste you see in big yellow barrels in the movies. This can refer to a lot of different things. One common one is paint. People don’t always realize how damaging paint can be to the environment and so they throw it straight in the bin as if were normal waste, or even worse, pour it down the drain. Some water based paints are okay but there are a lot that will do serious harm to wildlife if they get into the water.

Redecorating an old house can bring a lot of trouble along with it. The danger of asbestos in older properties is much larger so if you have some, make sure that the company that removes it for you are disposing of it properly. The same can be said of lead paint.

Another common one that people don’t realize is light bulbs. Some of the standard varieties are fine, but the fluorescent ones contain dangerous levels of mercury. They are safe if they are not broken, but you cannot put them in a normal bin otherwise they will end up in landfill where they will pollute the soil and water. 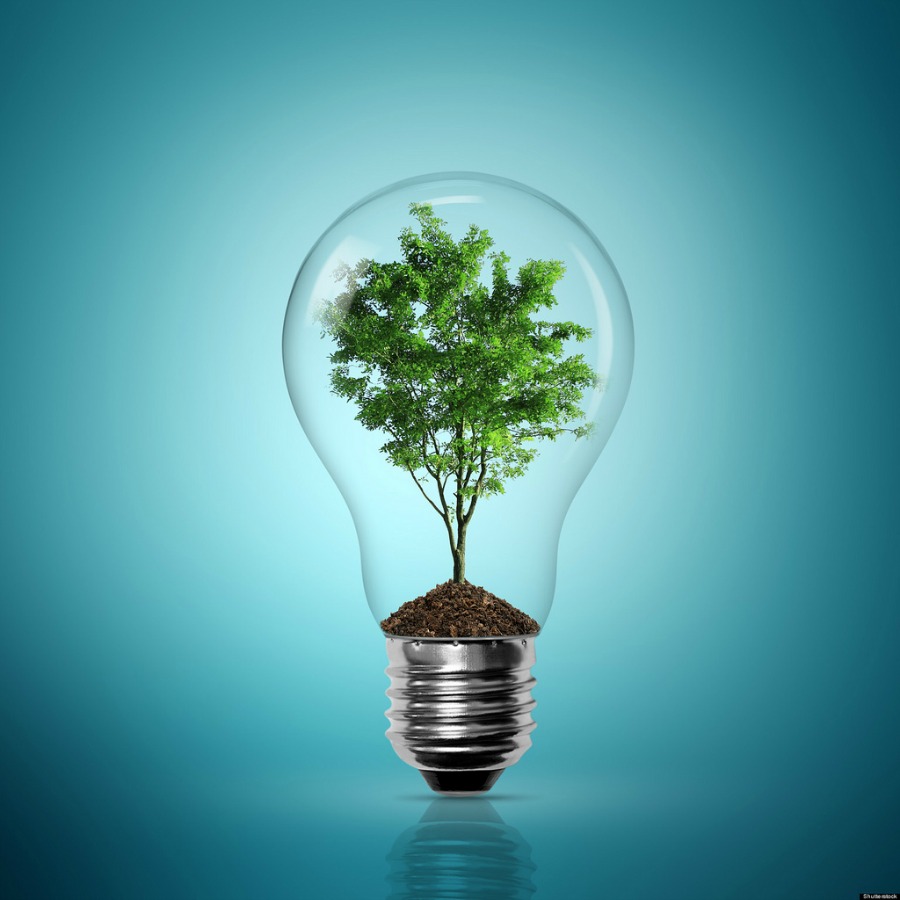 As a general rule, if you have anything that you think could be harmful to the environment, the best thing to do is contact your local authority. They should have systems in place to properly dispose of these things.