There’s a lot of talk about wellness these days. That’s a bit of an understatement, really – it’s a dominant force that covers blogs, conventional news, and even general discussion. If you’re not concerned with your wellness, or how to achieve wellness, you’re nobody.

Except… what is wellness, exactly? It’s one of those elusive things to pin down – not everyone agrees on the definition, let alone how you get there. If it were as simple as some people make it sound, then surely we’d all be pictures of health and happiness.

Jumping off trampolines with huge smiles on our faces. Skipping along beaches. Delighting at eating a salad – all the standard fare you see in wellness promo material.

Except… no one does that. Despite all the advice – it seems we have yet to nail down what wellness should actually involve. The reason that wellness is an entire industry all on its own is because there is no easy solution that works effortlessly for every person. Instead, people spend time trying one “guaranteed fix” after another. That one doesn’t work? Well, there’s another one right around the corner – so all we have to do is keep trying until we find the right one, right? Erm… maybe not. 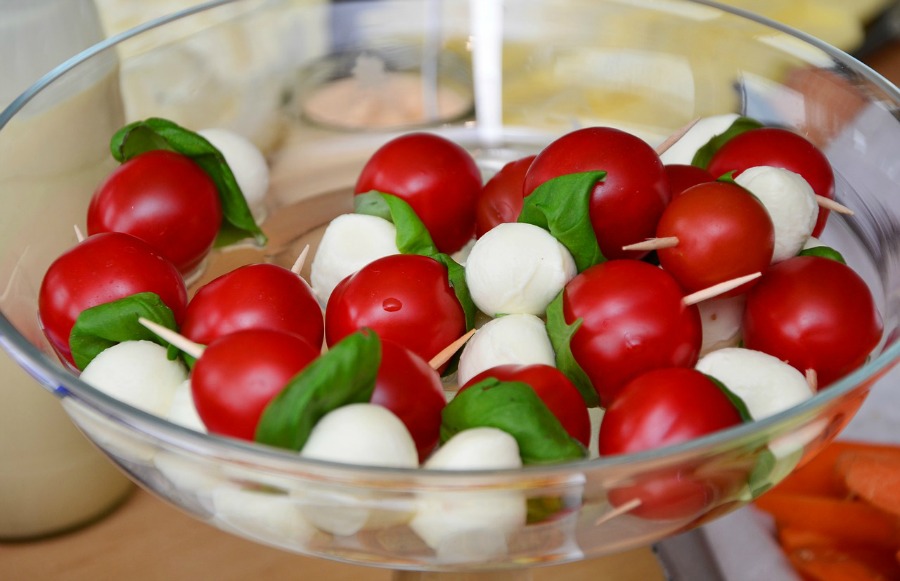 The most obvious example is with things like eating trends. For every article that praises a new eating trend to the skies (think Paleo, Atkins, gluten-free or whatever is flavor of the month), there are competing articles tearing it down. Dieticians argue the scientific facts, daggers drawn, contradicting one another, while the humble consumer flips back and forth on an idea.

That’s not because everyone is a paid shill and those opinions are worth nothing (well… not always); it’s because it’s difficult to get agreement about something for everyone. Everyone is different. Some people are able to eat their own body weight in cheese and never put on weight; others so much as sniff the air when there’s bacon cooking and they’ve gained 10 pounds.

The same applies to wellness. Some of us may adore yoga and find it incredible for every aspect of health and life; some of us think it’s limberness we could maybe attain if we tried, but there’s a million other things we’d rather do instead. Other people might get the same relaxation benefits from something more high-octane, such as running around shooting paint balls at their friends. We’re all different, but somehow, wellness is meant to be a cure-all for everyone.

We Treat It As If That’s Possible

“Do this!” The latest trend claims, “and your entire health will be revolutionized overnight! You’ll lose weight! Fit into those jeans you have buried in the back of your closet!”

So everyone goes along with it, because it’s fair to say we’re all always open to the idea of something so innovative. Some of the group that follows along will find following such a plan – be it diet, exercise, or some combination of the two – has the exact result that they were expecting.

They join the chorus of the believers, talking their new lifestyle up on social media and gleefully listing the blessings and benefits that they have experienced from it. (These people are also generally unbearable and you can’t have a conversation with them without them mentioning Their Revolutionary New Eating Plan or whatever it is this month…)

On the flip side, other sections of society who decide to give the “hot new thing” a go will find it doesn’t work. The really unlucky ones will find it does more harm than good. Or it might have problems in other ways, such as requiring too much time investment or even just too much literal investment. As https://www.piyoreviews.com shows, it’s entirely possible for someone to can the expense of a popular regime and find something that benefits them instead. That shouldn’t be possible if one size does fit all, but it is, because no two lives are the same.

What’s The Missing Piece of the Puzzle?

You might be wondering where the problem is. After all; this is a discussion piece, meant to make you think. So where is the potential issue here, the missing piece of the puzzle  – can’t we all just acknowledge that something doesn’t work for us and move on until we find the thing that does?

To which the answer is a simple “Yeah, you’d think!”. However, how often does it work like that? How often do people – including yourself – try the hot new thing, have it fail, and then swiftly move on to the next option? Maybe some of the time that’s possible, but here’s what is far more likely to happen:

Rather than seamlessly moving onto to the next idea, people feel so disheartened that they – to borrow from the addiction vocabulary – “fall off the wagon”. Rather than focusing on their health and the differences we all have, they assume that they are the problem. If this amazing new way of living is helping everyone else and has failed them, then it’s hard to see the cause of the problem as anything but them. So they abandon all hope, often for months at a time, until their confidence recovers and they’re willing to try something new.

Put simply: if you expect results from every new innovation, idea, technique, exercise, whatever, that you try, then you might be setting yourself up for a disappointment that it will take you months to recover from.

That’s why it’s so important to keep an open mind, and a drop of cynicism doesn’t hurt either. That cynicism can protect you from your new innovation not working and you being able to resist the lure of throwing yourself head first into a bucket of chocolate. 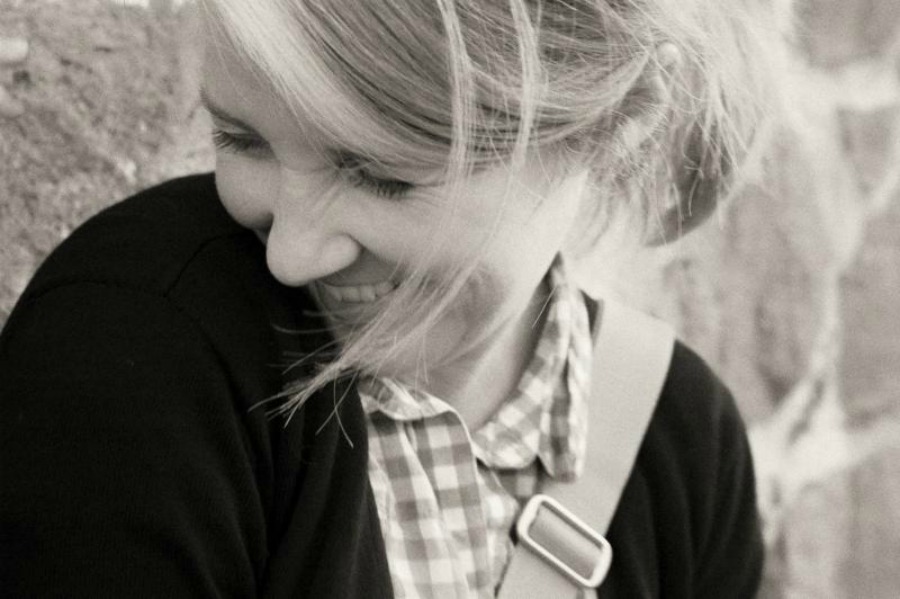 Setting Yourself Up For A Fall?

Some people will argue that if you don’t go into a new way of life with a complete trust in it, you’re just setting yourself up for a fall or making excuses. That’s not the case. There is nothing wrong with being skeptical; if that’s new for you, then try https://www.thoughtco.com/ for suggestions on how to be more questioning. If you do this, so long as you’re still willing to commit to trying a new idea if it appeals to you, then you can’t go far wrong. Blind faith rarely does anyone any good, so giving it a try and trusting your own judgment isn’t a bad place to start.