The C programming language is one the most powerful creations for developing software and developing user-friendly applications; in fact, it is so robust that the original version has spawned several more that are varied enough to be programming languages in their own right. These are C, C++ and C#. The latter, which is pronounced “C-Sharp”, is discussed in this article by Stackify in depth. 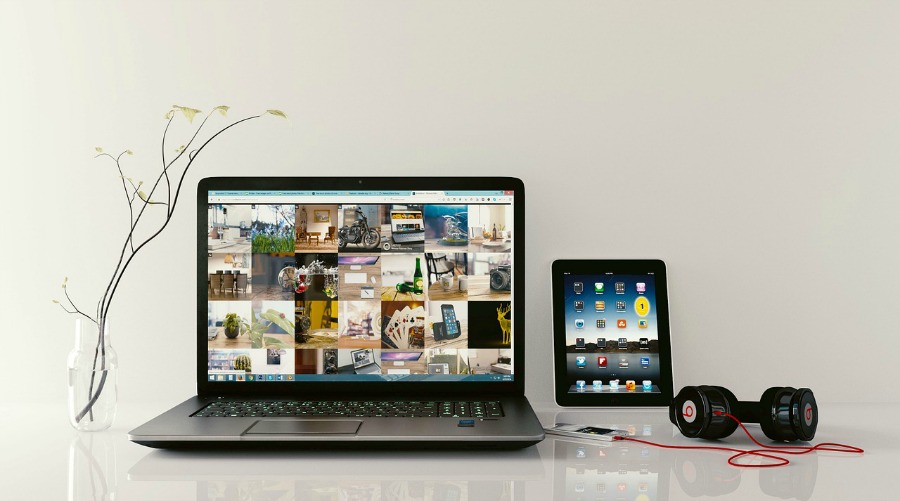 In the following post, however, you’ll be given a brief overview of the differences between the members of the Objective C coding language family.

Understanding the Basics – What Does C Do?

First off, C is at least three decades old, and has remained high up in the repertoire of software developers even to this day because of its adaptability in the face of technological advancements. Thanks to this in part, a lower level of abstraction is provided, meaning that the learning curve is shallow since it corresponds to nested cause-effect statements (for example, if-else, etc)

A coder named Bjarne Stroustup built on C to derive the C++ language, with the intent to better handle large projects – for which Objective C became a bit unwieldy. To put it succinctly, C++ can interface with other programming languages more easily; although the original C does do well with Java, Rust and Haskell. Because of how interrelated they are, it is widely-acknowledged that a developer who has both C and C++ in their toolbox opens up a greater world of possibilities with employers. The following is a short breakdown of the abilities of each language:

C is considered kernel level software, in that it can be used to program and affect the central part of an operating system. It works on the bridge between the actual hardware of the computer and the software applications; meaning codes can be used to affect system resources. As such, it shouldn’t be a surprise that C programs can affect device drivers – unlike other software. 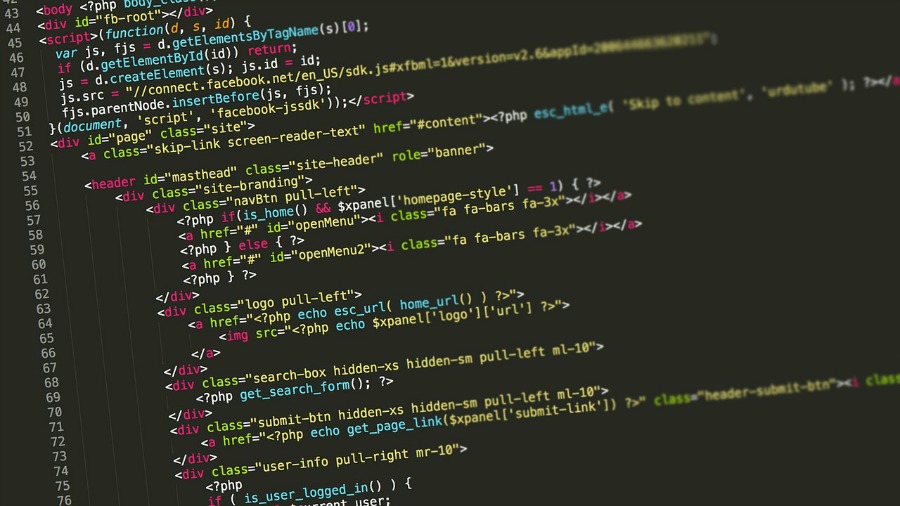 The Next Stage With C-Sharp (C#)

C Sharp also works on the kernel level as a managed memory model. The level of abstraction is higher, which facilitates the development of programs time, as well as compile time; but it is precisely for these reasons that it is a bit less accessible to lower level application program interfaces.

Generally-speaking, the most talented programmers can use C# to concoct and execute very advanced software in this type of (managed) memory environment. It is so widely-used, however, because it allows speedy client application development – which is essential in the fast-paced world of software development.

Even more so than its predecessors, C Sharp is seamlessly amenable with Microsoft’s .NET framework, and works best for high performance server development.