Dealing with the rollercoaster of emotions that come along with a breakup is tough enough. You shouldn’t also have to deal with discarding every photo of happier times or with returning every item of value to the person who decided to make their exit. While one study found people were 17% more productive working in enriched spaces, it’s never going to be easy to concentrate or even feel normal when your home is filled to the brim with your ex’s stuff. Luckily, there’s now a service that can clear out that clutter and remove every remnant of your former love without the hassle. Enter: the ExBox. 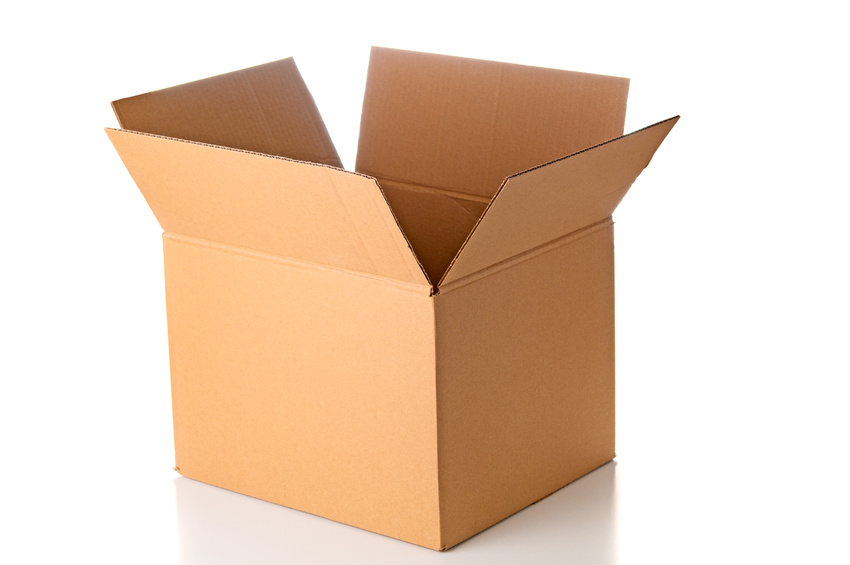 Dump Your Ex’s Items with ExBox

Considering the U.S. video game market was worth $18.4 billion in 2017, you might be more familiar with a different type of Xbox — particularly if the person you dated was a gamer. But this ExBox isn’t playing; it’s intended to get rid of all the stuff left over from your ill-fated relationship, stress-free.

The average American home already has 300,000 items in it. You shouldn’t also have to keep your ex’s belongings or anything with a painful memory attached to your cramped apartment. That’s how ExBox feels at least, since they understand how much “breakups suck, and no one wants to be reminded of that.” Their removal and storage service makes it easy to dump all those items — just like your ex dumped you — so you can move on with your life.

Signing up for the service is pretty simple. If you live in New York City, Los Angeles, Chicago, or Washington, D.C., you can sign up on their website and provide them with some basic information. You’ll need to let them know what types of items you want to get rid of (which could range from clothes and small mementos to kitchen appliances and musical instruments) and how bad a breakup it was. The worse the breakup, the greater your storage discount.

From 2016 to 2017, the number of weddings that took place decreased from 2.21 million to 2.18 million — so if your engagement was called off at the last minute, you’ll save more on ExBox’s services than if you dated for only a month on a casual basis. Then, ExBox will send you (surprise!) a box to put everything in. After it’s filled, their representatives will schedule an appointment to pick up the items and will bring them to a storage facility. They’ll keep them there until you decide you’re emotionally ready to deal with them.

Okay, so the service won’t shred those photographs or set everything that reminds you of your ex on fire. If you want to go to those extremes, you might be on your own. But if you want to deal with your breakup like an adult, go with the out-of-sight, out-of-mind route until you’re able to handle it. It’s not a permanent solution, but it may be one that’s well worth it for those who can’t bring themselves to detach. At least this way, you can begin the healing process without completely destroying all the evidence.