Unraveling the Confusion: The Similarities and Differences of Knitting and Crocheting

In the past the general perception of knitting and crocheting was that it was something older people did. After all, who else wanted to spend all their time clinking needles together just to create something that the grandchildren didn’t really want to wear? 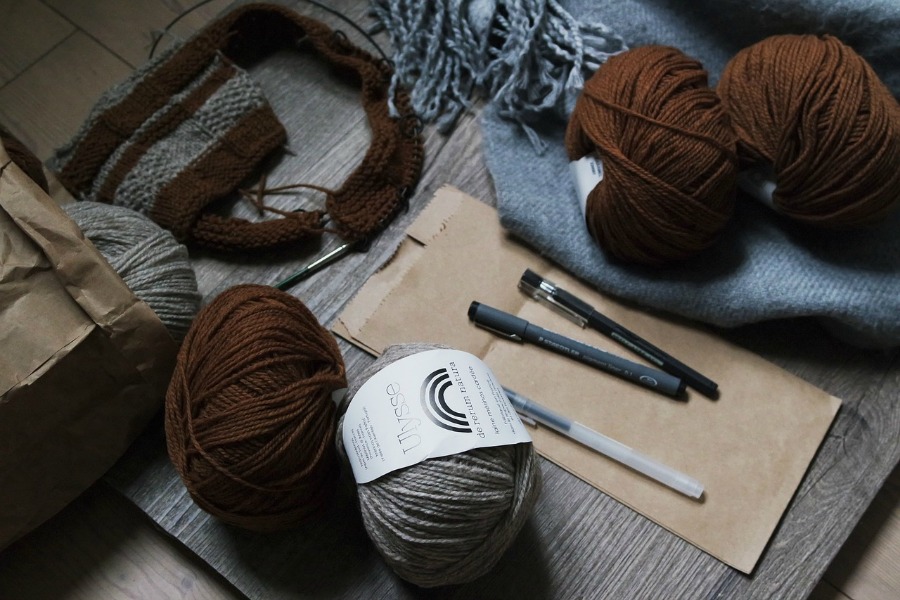 But this is no longer true. Today, both knitting and crocheting are becoming more and more popular with people of all ages. There are all sorts of neat things you can make. In fact, there are now hundreds of knitting patterns available which will enable you to create some of the hottest creations in the world. Knitting is hot! 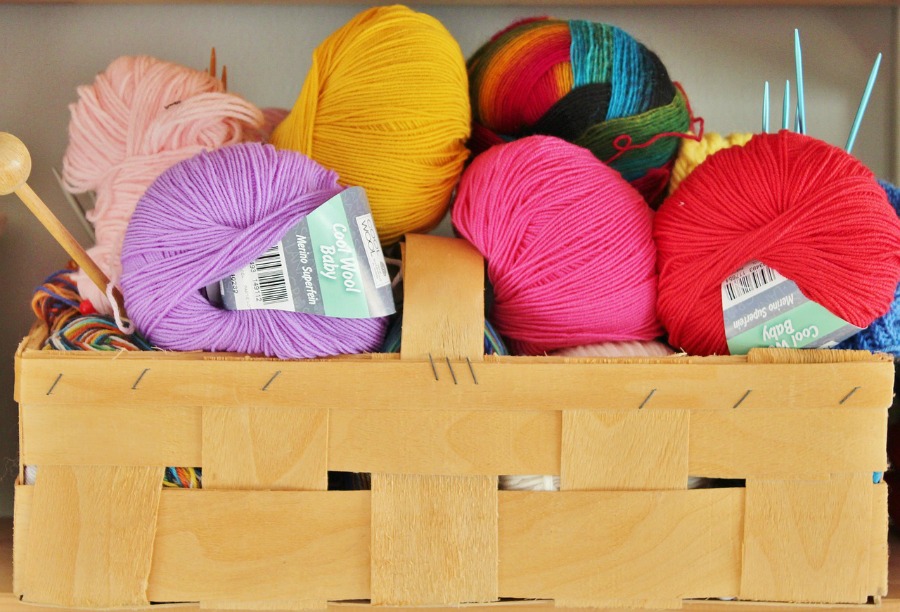 Differences Between Knitting and Crocheting

While there are similarities between knitting and crochet there are also many differences.

Whether you knit or crochet you’ll need yarn. However, knitting uses two needles to cross the yarn over itself. Most importantly the yarn loops sit on top of each other. In effect every stitch is supporting each other.

The problem with this is that if you drop just one stitch you will lose a whole column of stitches.

In general crocheting relies on just one or two loops at a time. Although they support each other they are not able to fall apart as easily as knitting. In fact, if you drop a stitch when crocheting you’re likely to lose just one or two stitches!

It is not possible to definitively say one type is easier to learn than the other but the general consensus usually favors crocheting. The reason for this is that it only requires one hand to complete the stitches. The other hand is only used to hold and feed the yarn.

Knitting can be completed by hand but can also be done on a variety of machines. Crocheting is not the same; it must be done by hand.

This does mean that crocheted clothes tend to be thicker and less ‘drapey’ than knitted ones. It’s up to you which of these are a positive in your eyes. 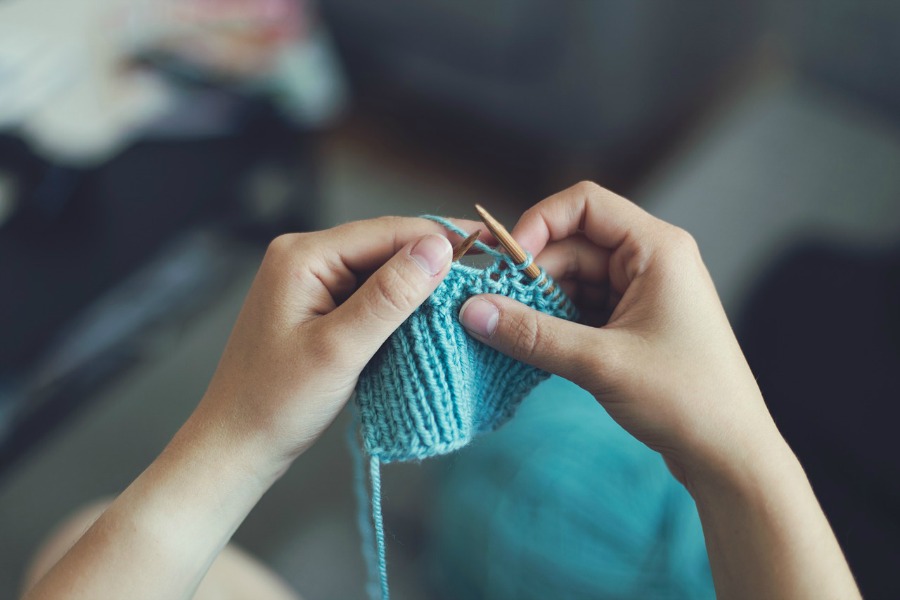 Similarities Between Knitting And Crocheting

Despite the differences there are a few similarities between these two ways of manipulating yarn.

Knitting and crocheting are generally done from patterns and there is a selection of abbreviations which you will need to learn. Patterns can be purchased online or in local stores.

The range of items which can be made using crochet or knitting is roughly the same. Blankets, trousers, scarves, anything is possible with the right pattern.

You need to have a good level of hand to eye coordination in order to knit or crochet successfully. Every stitch needs to lop over the needle or hook. As yarn is relatively small and so is the point of the needles it is important to be able to see well and coordinate your movements effectively. 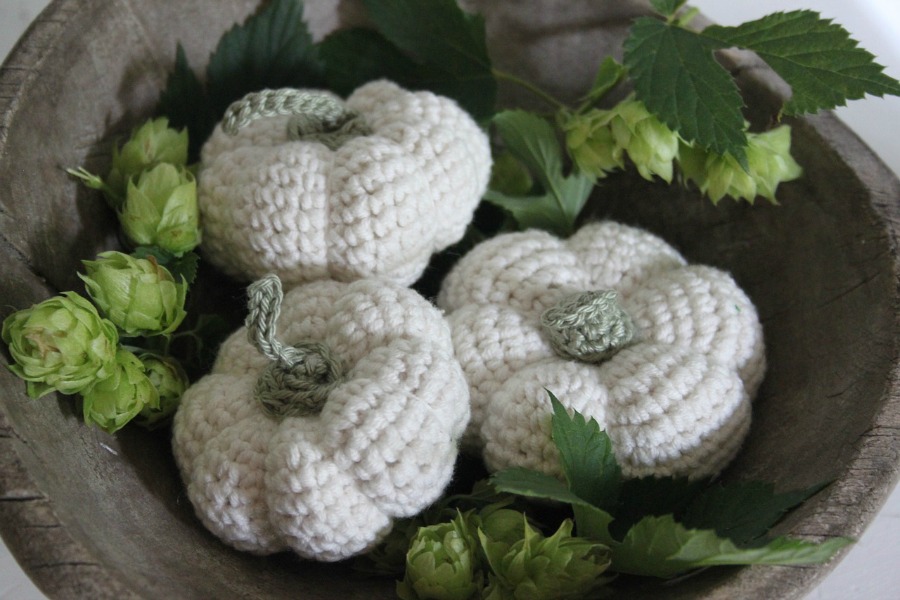 If you don’t you’ll spend a lot of time re-doing your work!

An understanding of basic math is also useful!

When choosing whether to start knitting or crocheting the best idea is to try both, you’ll quickly discover that you have a preference for one of these skills.