They say fashion is fickle, but is it really? While it’s true that the hottest trends and conventions seem to change almost overnight, there are certain things that have been around for centuries, and won’t disappear any time soon. Once you hit real adulthood and all your shopping spree money gets diverted to more important things, you need to go for a more universal style. Here are a few timeless fashion trends that will never disappear. 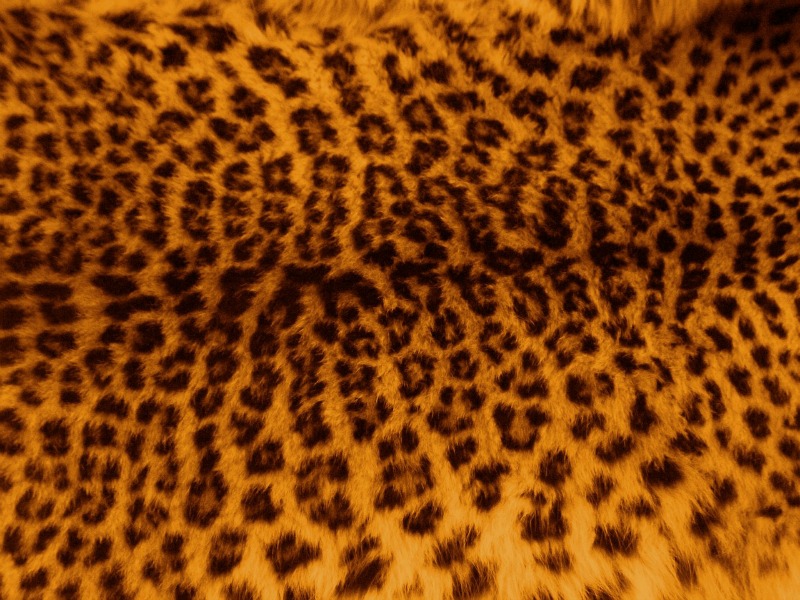 Perhaps the longest-running trend in the world is animal prints. These have been worn by indigenous peoples since before recorded time, but only started appearing in western culture in the 18th century. When European explorers started colonizing Africa and Asia, they brought all kinds of curiosities back with them. Some of the more popular ones were the pelts of the wild animals they hunted; leopards, tigers and so on. Although the pelts aren’t real anymore, animal prints still survive in modern fashion. The browns, beiges and whites are all extremely versatile, which is probably why they keep coming back. It’s pretty brave to characterise your whole look with animal print. However, one or two accessories will add a striking touch of flavour to your outfit. 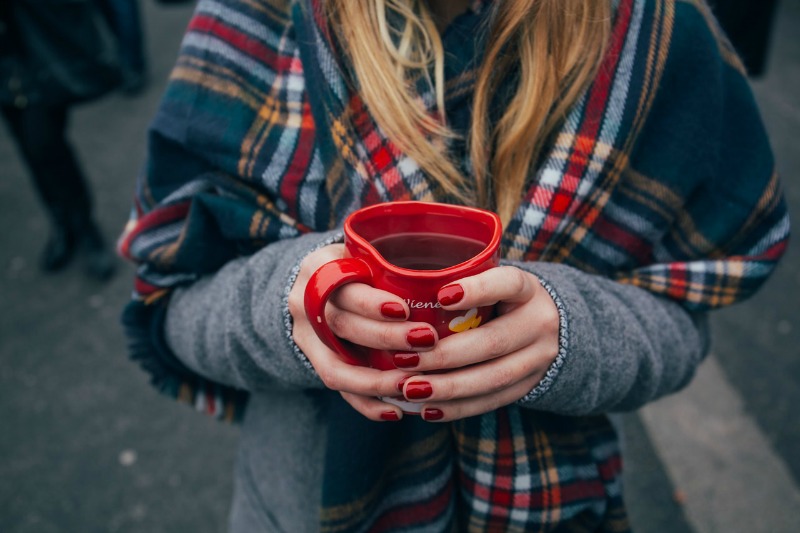 Next, flannel. For my money, there are few things out there more wearable than a comfy flannel shirt. Though you may associate it with grizzled lumberjacks and the period when grunge was all the rage, it has an incredibly long history as a fashion trend. Flannel first came along in the 1600s, invented by the Welsh as a more pleasing alternative to their plain wool clothing. It was sourced easily from the country’s innumerable sheep, and gave the people of Wales much better protection to the wet and blustery winters. It was more practical than anything all the way up to the 20th century. Throughout the 1900s, it became associated with a romanticised frontier period, and a symbol of tough, rugged men. Today, it’s extremely flexible, and makes a great, all-purpose complement to anyone’s wardrobe.

Finally, florals. Flowers have been around much longer than humans, and I’m sure you’ll agree they’re one of the most beautiful things to ever occur in nature. It’s not surprising that they entered fashion very early on, and has stuck around ever since. Japanese kimonos have been found dating back to 794 AD with blossoms painted on them, and Genoese velvets from the 15th century are covered in floral designs. The reason it’s stuck around so long is that it’s been a constant, universal symbol of femininity, and the sheer variety of flowers has allowed floral prints to be used in a wide range of styles and designs. In 2016, thousands of us still head out in floral summer dresses, fake flowers on hair bands, and brooches to spruce up our plainer cardigans. Even a floral scarf makes a powerful finisher to most outfits.

If you’re always struggling to pick outfits that work, maybe your wardrobe could do with some of these versatile trends. They’re certainly going to out-last vintage trilby’s!