It seems that America is a land that’s prone to the odd disaster. We have power outages, hurricanes, and supervolcanoes. Yet many Americans don’t even take the slightest of precautions. There’s very much a live-and-let-live attitude here. Yet any rational person would realize that taking the odd precaution is probably a good idea. Even the Department of Homeland Security thinks you should. So what should you be doing to prepare yourself and to ensure that your home is prepared for a disaster? 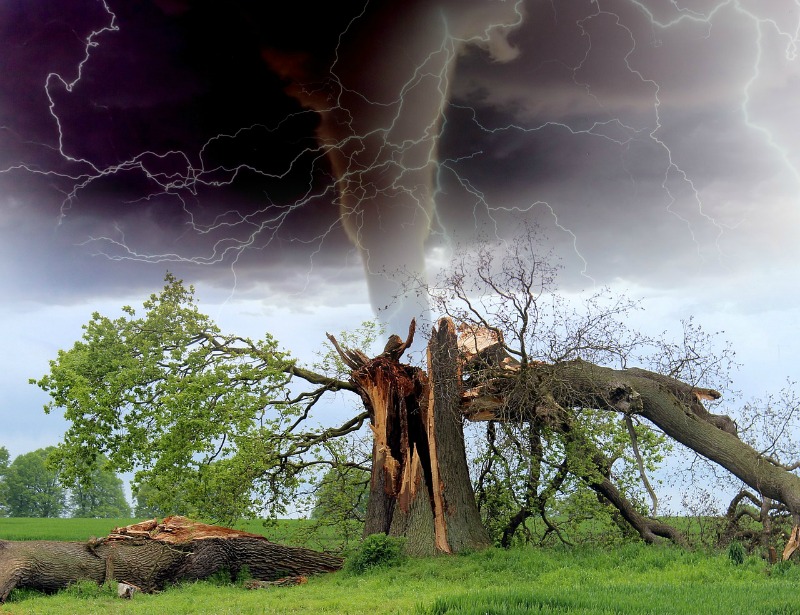 Back when Hurricane Sandy hit the East Coast of the US, there was a massive tidal surge. Many Americans had done the right thing by storing their valuable documents in a safe. But they hadn’t banked on the fact that the wave would wash them away. This is precisely what happened to Pedro Correa of Staten Island. All his valuables and documents had been stowed safely away, as is the official advice. But now they’re at the bottom of the Atlantic ocean somewhere with the rest of his possessions. 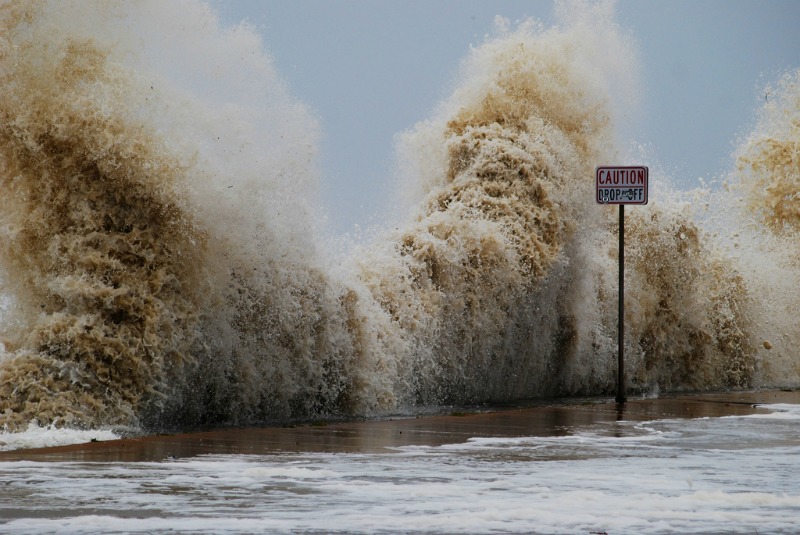 Now he’s switched to keeping his valuables stored in a safety deposit box at a third party company. In the locked vaults, valuables aren’t going to be washed away, even if his house. The moral of the story is to hold some valuables away from the home to reduce risk, should your home be in the firing line of a natural disaster. 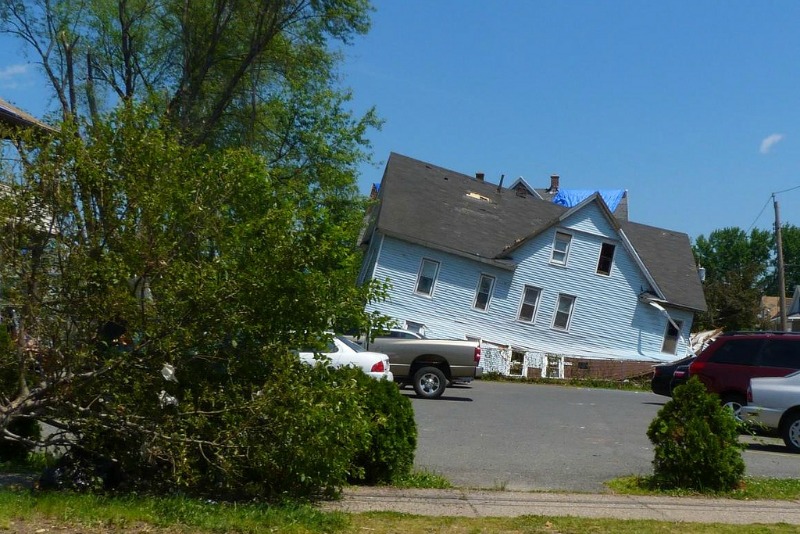 If you live in hurricane alley, it’s likely your home has been damaged in prior storms. This damage can ultimately weaken your house, making it vulnerable when the next storm hits. Storm damage roof repair is an essential precaution for anybody who thinks that their house will be in the firing line.

Also, check that your doors are secure. The most common way doors are damaged during storms is when there are gaps underneath and to the side. The wind gets into these gaps, forcing them open. You can now buy special doors designed to withstand high winds.

If you live on the West Coast, you may also want to think about preparing your home for earthquakes. It’s been a long time since the San Andreas fault last moved substantially. So it seems as if we’re due another massive earthquake soon. One way to prepare you home is to build shear walls on the ground floor. These are designed to absorb the forces of a quake, protecting the first floor above. 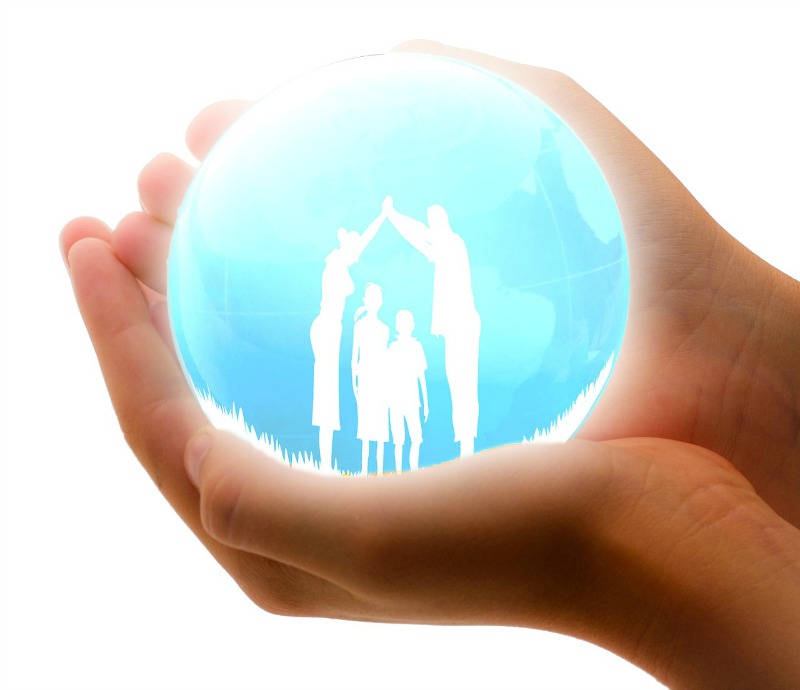 Many people think that standard home insurance will cover damage caused to their home by disasters. But as many in hurricane sandy discovered, flood damage is often excluded from policies. Thus it’s critical to make sure that you are covered for all eventualities. Fortunately, you can get cover from the National Flood Insurance Program. This program costs around $600 per year. And it’s perfect for houses that are in areas of high risk.

The policy covers up to $250,000 of damage to the structure of your home. And you also get an additional $100,000 to cover any damaged content. If you feel you need extra insurance, you can spend a little extra on your premiums. Knowing that you are prepared for a disaster will help take a lot off your mind if the worst should occur.