This post contains affiliate links. If you click and make a purchase, I will make a small commission at no extra charge to you.

While for many Halloween means candy and costumes, for others it’s the best time of the year for a scary movie marathon! Not much beats curling up under a toasty warm blanket, turning out the lights, and scaring yourself silly. 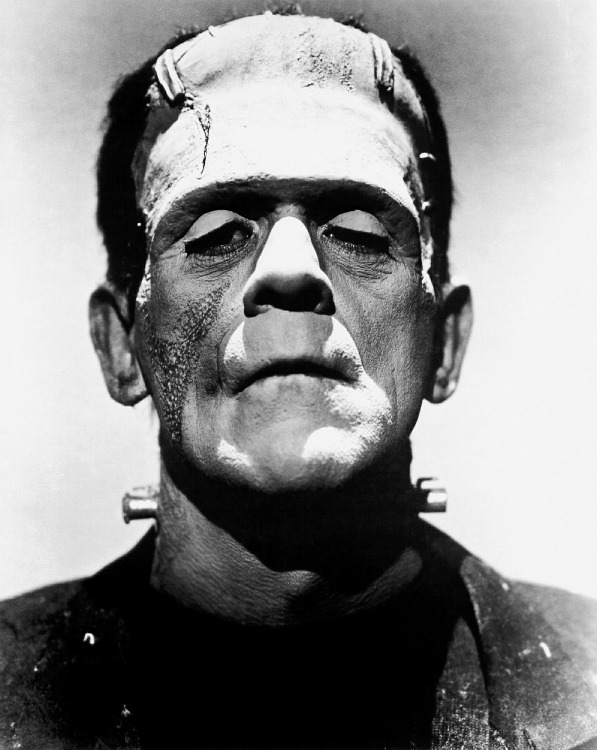 While there have been thousands of scary movies made, every so often one comes along that truly earns the title of horror movie. Below are 5 Horror Movies Perfect for Halloween that are Guaranteed to Make Your Hair Stand on End!

In this classic horror film, The Shining (aff.link) a family takes a job as caretakers of an isolated hotel for the winter where an evil presence influences him into violence, while his psychic son sees horrific visions from the past and of the future.

In Alien (aff link), a space vessel and its crew receive a distress call from an alien planet. After searching for survivors, they head back home only to realize that a deadly alien life form has come along for the ride.

A secretary steals $40,000 from her employer’s client, goes on the run, and checks into a remote motel run by a younger man who is under his mother’s domination. From the moment of check in, things get seriously scary! Psycho (aff link) is putting it lightly!

Halloween just wouldn’t be the same without the classic Pet Semetary (aff link) from the master of horror, Stephen King! All I can say is when something or someone we love dies, it’s best not to bury them in an Indian Cemetary to bring them back to life!