Alcohol Abuse – How It Can Creep Up On Your Family

Alcoholism or Alcohol Abuse – Does it Really Matter Which is Which?

My earliest memories as a child are of my father only. Why him and not my mother? Because they divorced when I was around 3 or 4 years old. Over time I learned it was in large part due to my mother’s alcohol abuse – which soon led to her becoming an alcoholic. As a child those words sounded bad, and I had a general understanding of what it meant, but I never really fully understood it until my sister fell victim to drinking as well. 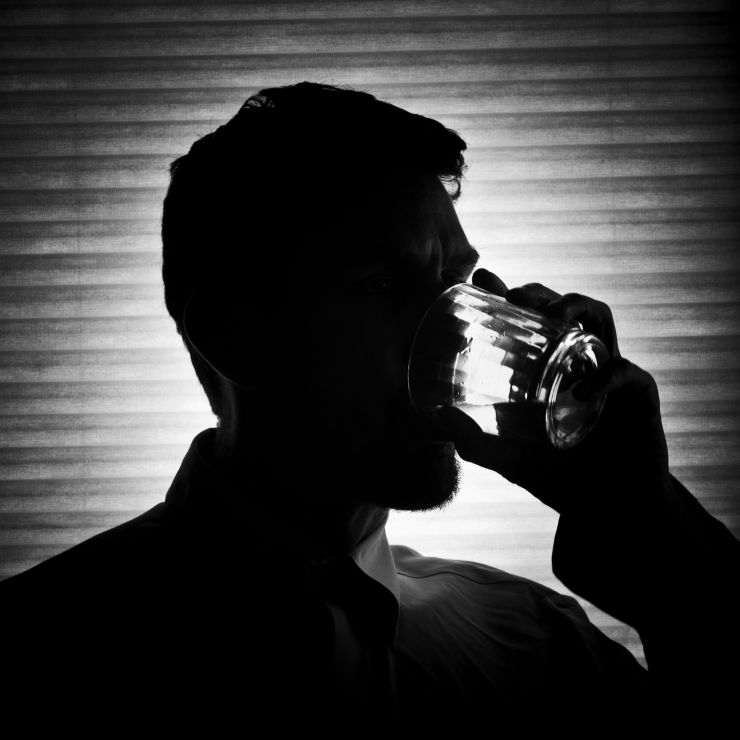 Many people wonder, what is alcohol abuse? Is it the same as being an alcoholic? Some experts make a distinction between alcohol abuse and alcoholism because, unlike alcoholics, alcohol abusers have some small ability to set limits on their drinking. Alcoholics, on the other hand, have all the symptoms of alcohol abuse, but they are also physically dependent on alcohol; unable to limit themselves or stop drinking on their own. Regardless, those who abuse alcohol are just as self-destructive and dangerous to themselves and others as alcoholics are.

How Do You Know If You or Someone You Love is Abusing Alcohol?

Some of the most common warning signs of alcohol abuse include: 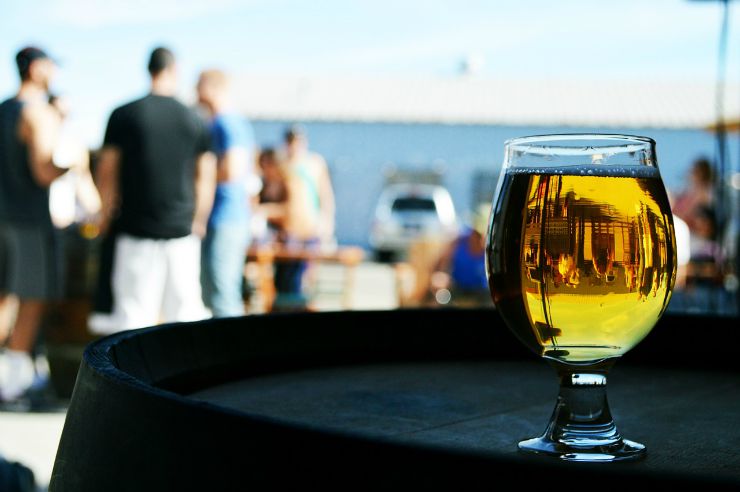 While not all alcohol abusers will develop alcohol dependence or even alcoholism, alcohol abuse is considered a major risk factor. In some cases alcoholism can develop suddenly in response to a genetic predisposition or due to a stressful event such as a being fired from a job, divorce, bankruptcy, death or other loss. In other cases it slowly sneaks up as one’s tolerance to alcohol increases. That’s what happened with my sister.

It Happened to My Sister

At first it was like she was just being a teenager, experimenting and living it up. The weekend would roll around and she’d be out with her friends, all of them finding ways to get a hold of some beer or alcohol. But then it began to take more and more alcohol in order for her to feel good, while at the same time she began wanting to feel “good” more and more often. The amount of alcohol she would drink and the frequency with which she would drink it increased exponentially. My dad used to keep a locked liquor cabinet for the occasional drink with friends. As my sister began to abuse alcohol, she started breaking into the cabinet, pouring some of the alcohol into cups, and adding water back to the bottles so Dad wouldn’t notice anything amiss.

As she continued to drink more and more, the problems at school and home began to get worse. Her grades began to sink as she started neglecting her school work. Eventually she was doing everything from drinking at school to flat-out skipping school in order to drink. This, of course, was noticed by my dad, and that’s when the fighting and arguments began. I couldn’t stand to hear them yelling and screaming at each other. He would go shut himself in his room, and she’d go drink to overcome the hurt and anger. Like many alcohol abusers, she was both in denial about her problem and unable to accept her role in the issues her drinking was causing in her schooling and family life.

To make a long and sad story short, her drinking got worse and worse, as did the problems at home and school. She eventually wound up leaving school and leaving home. For years she continued to drink and use, and it was only many years later that she finally entered recovery. Today, she still has to live with the repercussions and the memories. As do all of us who love her.

In my sister’s case, her alcohol abuse led to alcoholism and addiction. Her genetic predisposition, along with some other factors, led her  – and our family – down a long, hard path. But for many alcohol abusers, recovery may never come unless they get the help they need.  And again, while not every alcohol abuser will become an alcoholic, their lifestyle can often have the exact same horrible result.

Does someone you know suffer from alcohol abuse? 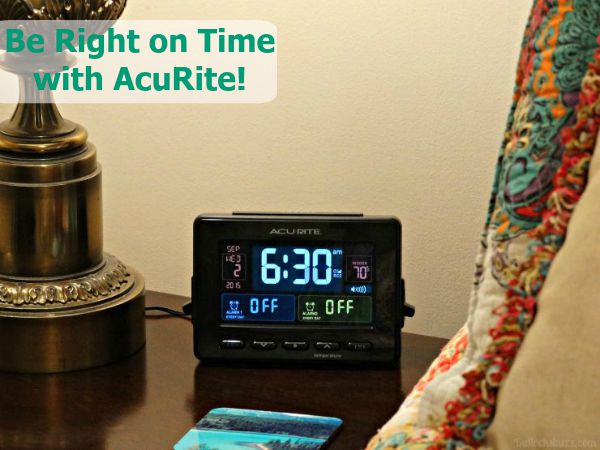 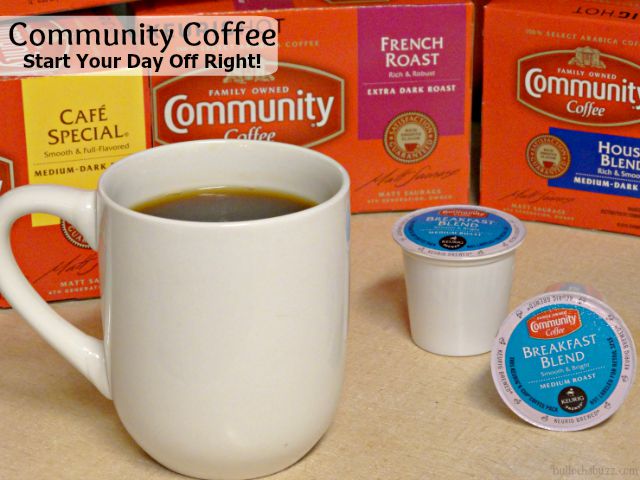