Why The Answer To Depression Might Be Having Less Stuff

Mental health is a massive problem in modern society. Around 25 percent of people will suffer a serious mental health episode during the course of their lives which requires the intervention of a specialist. Countless more people will experience the pangs of anxiety and depression. Though we mainly think about physical illnesses as having the most impact on the world, mental health shapes it in profound ways that we don’t ordinarily see.

Women’s happiness hasn’t improved over the last 50 years as we’ve become wealthier. In fact, the women of the 1960s were happier than the women today, according to a range of objective measures of wellbeing.  The reasons for this aren’t immediately obvious. Shouldn’t people be more satisfied if they’ve got more stuff, more independence and fewer worries in their lives? 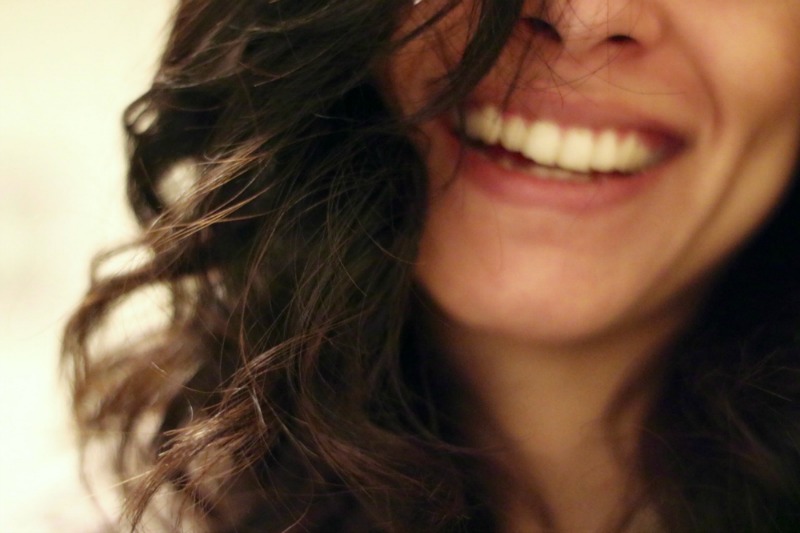 There are many theories as to why increasing wealth hasn’t improved women’s judgment of their own happiness. A leading theory is that women haven’t benefited from joining the workforce in the way that feminists expected. Feminists though that if they could emancipate women from servitude in the household and give them careers like men, then their lives would be better. But it turns out that women’s happiness began to decline almost as soon as the drive to get more women in the workforce occurred.

Looking at the historical evidence, this sort of made sense. Men were typically less happy than women before 1960, but as more women entered the workforce, they slowly started to become as unhappy as men. In other words, working long hours and working hard, with all the stress that having a job brings, was causing depression and women’s mental health to deteriorate.

Another theory is that women’s expectations of what constitutes a happy life have changed. As society has gotten richer, and as the definition of success has moved higher and higher, more and more women feel that they are falling short. What’s more, the definition of success is almost always couched in terms of material success. The amount of stuff that we can accumulate is the prime determinant of how successful we have been in life, regardless of whether we’ve got good relationships or a satisfying intellectual life.

Give Up On Materialism To Improve Mental Health

It turns out, however, that there’s a good case for rejecting materialism as a method for pursuing good mental health. Stressing out over work and money is the biggest cause of relationship problems among American spouses, according to Pew research. And so it might be worth dropping out expectations about how much money we should be earning and focusing on the things in like that actually make a difference.

The opposite of materialistic involves having “spiritual, intellectual, or cultural values.” It means rejecting the materialistic world view and instead focusing on those ancient human traditions that provide lasting satisfaction.

Many people see materialism as a consequence of inner turmoil. We seek out material possessions in order to distract ourselves from our inner discontent. We love the thrill of buying the latest gadgets, or the ego-inflation that comes afterward from owning them. But these positive feelings are fleeting and soon disappear into nothing.

Perhaps we need a new approach? 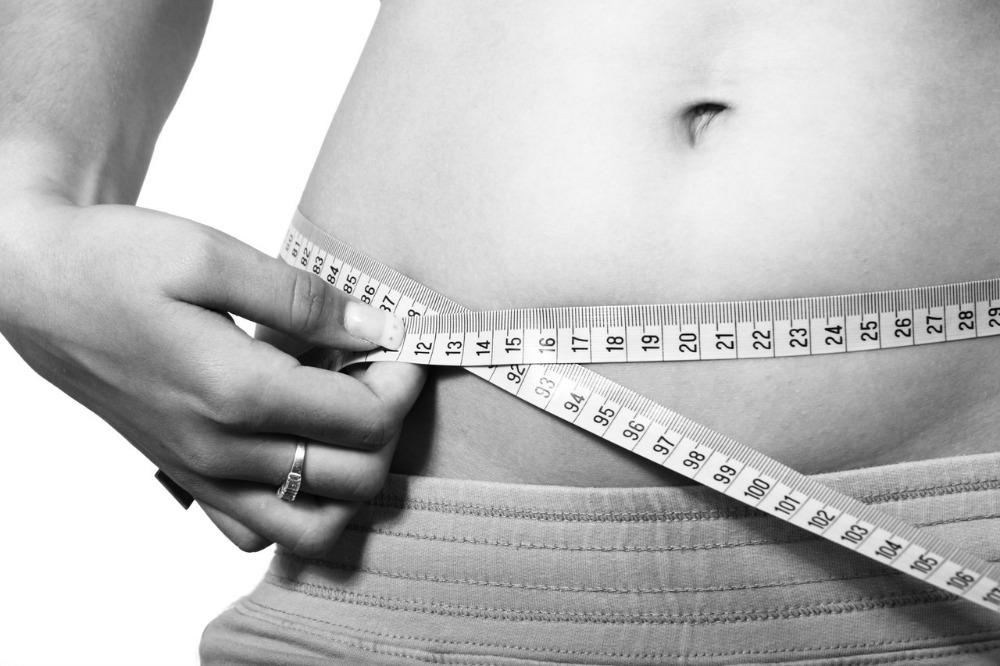 Staying In Tip Top Form When You're A Mommy! Taking Care of You
← Read Last Post 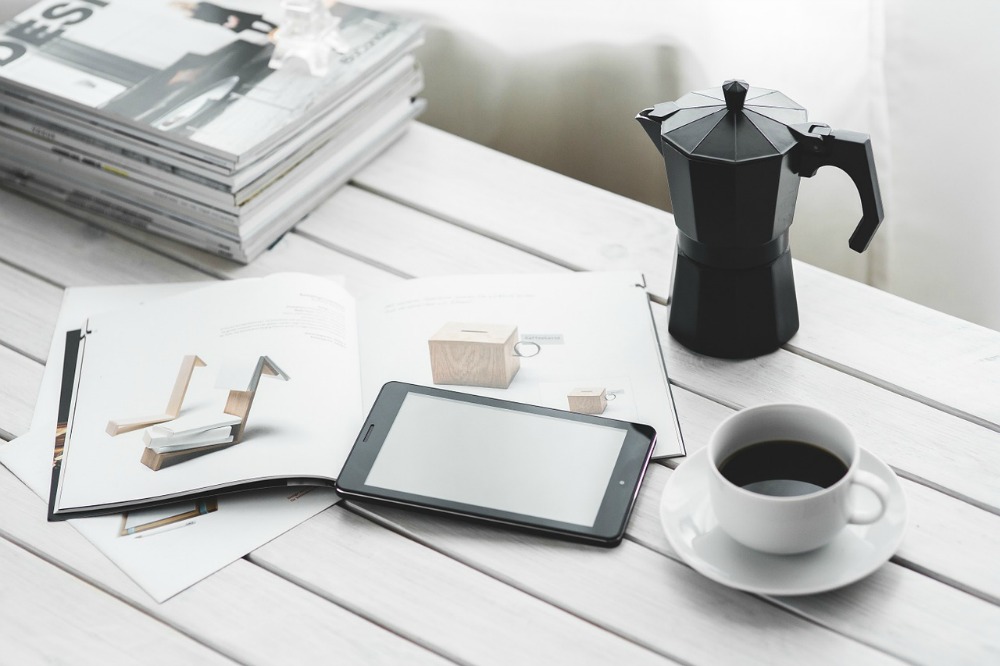