Five Bad Habits You May Want to Avoid

There’s not a person alive who can claim they don’t have any bad habits- we’re ALL guilty of something. But while at best bad habits can be a little annoying, at worst they could be damaging your health or even slowly killing you. Sometimes we know the things we’re doing aren’t great for our health, but others aren’t so obvious (you might even think you’re being healthy!) Here are a few daily habits that could be slowly killing you- some might surprise you!

Not Getting Enough Sleep

We all know how not getting enough sleep in the short term can feel pretty brutal. Your head is fuzzy, you feel irritable, emotional, you’re drowsy, forgetful and have no concentration whatsoever. Being sleep deprived can lead to accidental injury and even death, whether it’s an auto accident or a mistake being made at work. Even if you manage to survive unscathed, keep depriving your body of sleep, and you will set yourself up for a whole host of problems. High blood pressure, heart attack, stroke and mood disorders such as depression can all occur. Tiredness also affects our hunger hormones– it can make you hungrier than usual and also, so you don’t feel full as quickly. Over a prolonged period this could lead to weight gain, obesity, and diseases relating to this such as diabetes. Staying up late could be out of habit, perhaps you’re so used to going to bed late, getting up exhausted and fuelling yourself with coffee and energy drinks through the day that it’s become ‘normal’ to you. Maybe you don’t organize your time well, meaning you’re running around until late doing jobs that should have been tackled earlier. You might feel tired all day but then get into bed and accidentally wake your brain up by watching tv or playing games on your phone making it hard to drift off. Either way, say enough is enough and sort your sleep routine out once and for all. As lack of sleep impacts your health and quality of life dramatically. 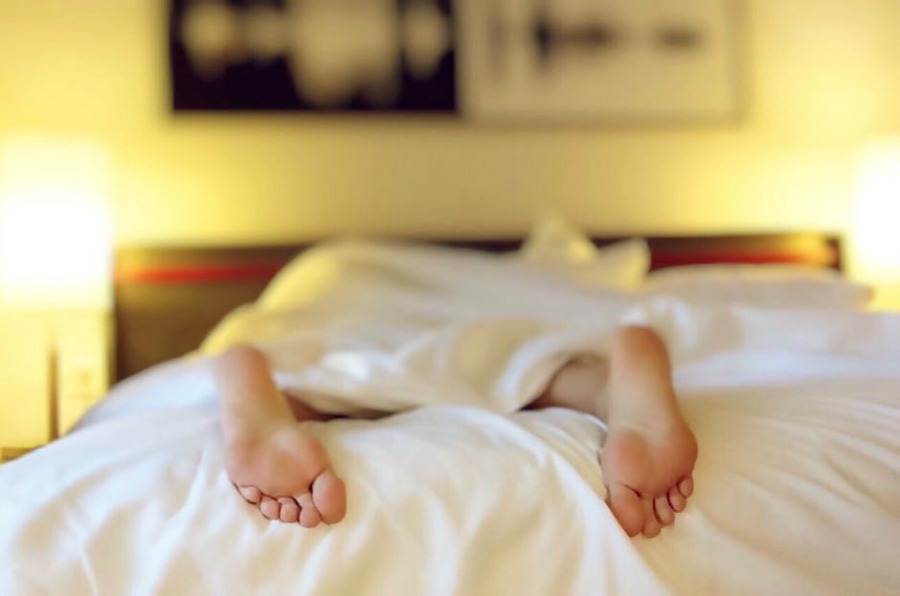 Drinking alcohol is widely socially accepted. We meet up with friends for a drink at the weekends or join our partner for a glass of wine in the evening. No one probably blinks an eye at you cracking open a cold drink after work. For this reason, it can be easy to slip into alcoholism without even realizing. One beverage can lead to two, and before you know it you feel uneasy about the idea of skipping those drinks. You don’t have to be getting blind raving drunk every night to be an alcoholic, in fact, you can be consuming a relatively small amount. The issue arises when you become dependent on this alcohol. It’s important to seek help early since when you’re hooked, you could find that you start increasing the amount you drink to get the same effect and a minor problem turns into a much larger one. The Recovery Village state that you shouldn’t battle addiction alone, and so don’t bury your head in the sand or feel like you’re too ashamed to open up. Seeking help is extremely brave and rather than being judged you will be helped. Other problems with drink can include binge drinking. Do you find yourself drinking to oblivion every time there’s a party or alcohol involved? Not only does getting blind drunk increase your risk of accidental death and injury, but you’re also likely to engage in more risky behaviors. You might not touch alcohol at all during the week, or even for weeks/ months at a time. But if you can’t control yourself when you do have it, this is of course a huge problem. Counseling might be able to help you get to the bottom of why you do this. Do you have problems recognizing your limits? Perhaps anxiety means you drink for added confidence at social events. 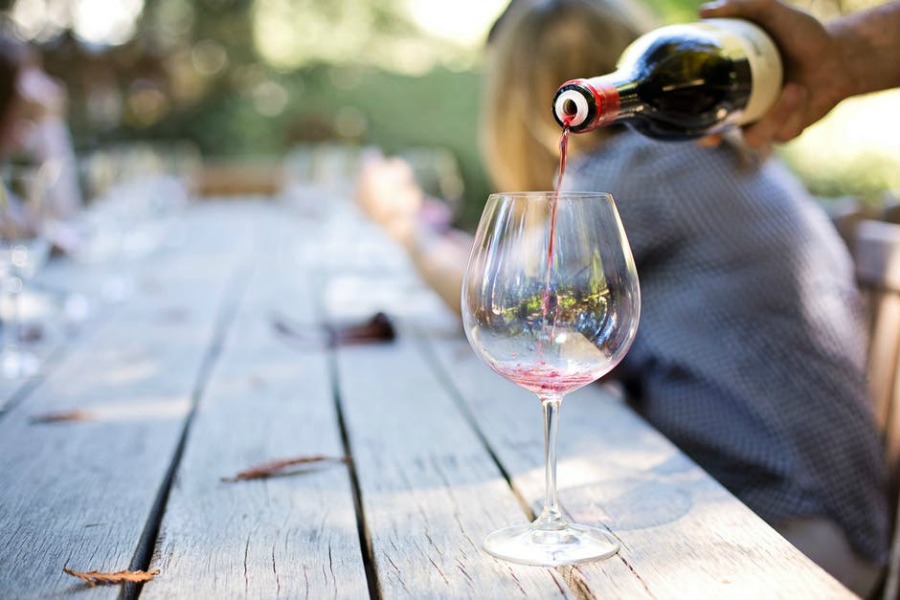 Yeah, that’s right, even something as seemingly safe as watching TV could be one of those bad habits that is slowly killing you! Research has found that people who sit too much every day are at an increased risk of diabetes, heart disease, cancer and shorter life spans. So whether you spend too much time watching tv in the evenings, playing computer games or even reading- make sure you limit the time you’re sat on your backside and get up and moving as much as possible. If you work a sedentary job, you could ask to have a standing desk installed. Instead of getting home and flaking out on the sofa, sign up for some active hobbies that you can go out and do instead. Hit the gym with friends, sign up for a sport or just make the most of the weather while it’s still nice and go on a walk or bike ride with the family. While relaxing and putting your feet up is important, if you spend most of the day sat down it makes sense to be as active as you can for the rest of the time. 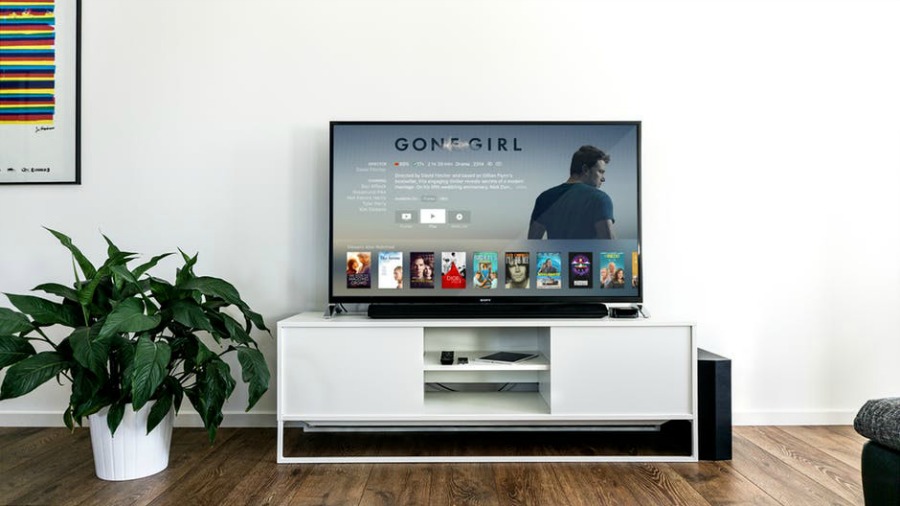 We’re all told to drink more water, and what could be more refreshing than a cold glass of H20 from the tap? Of course, the information about drinking more water still stands, it helps to replenish your body of lost fluids, helps your brain and other organs work more efficiently, keeps skin clear and is generally great for every cell in your body. But water right from the tap can contain all kinds of hidden nasties that you’ve probably never given a second thought to. Viruses, bacteria, parasites, arsenic, plastics and heavy metals are all regularly found during testing of tap water. Metals like lead are highly toxic and can actually build up in your system, it’s thought to enter the water through old pipes. Babies, unborn babies, and young children are at particular risk although it’s of course dangerous to everyone and is something that should be avoided. You can ensure you’re drinking safer water simply by filtering it. If you fill a filter jug and pop it in the fridge, you always have cold, clean water. Alternatively, you could have a filter attached to your kitchen tap.

You wouldn’t think that buying fresh fruit and veggies would be considered one of those bad habits. After all, what could be healthier than a recipe made with fresh fruit or a delicious vegetable on your plate- right? While fresh produce is incredibly important and should be eaten in abundance, it’s always worth buying organic for some products. This is because the herbicides, pesticides and other chemicals non- organic produce is sprayed with can still remain even after washing. These chemicals have been linked to birth defects, cancers, ADHD, Alzheimer’s disease and more. A good rule of thumb is anything you eat the skin of you should buy organic- so things like tomatoes, apples, grapes, peaches and more. If you remove the skin before eating, like with bananas, oranges, melons, butternut squash, pineapples etc you’re fine to buy non-organic. This is because you don’t eat the part that has come in contact with the chemicals. It usually costs a little more to buy organic, but it’s well worth the cost if it means avoiding potentially harmful and deadly illnesses. If you find a good local farmer’s market or other organic market, you’ll be able to stock up without it costing the earth. 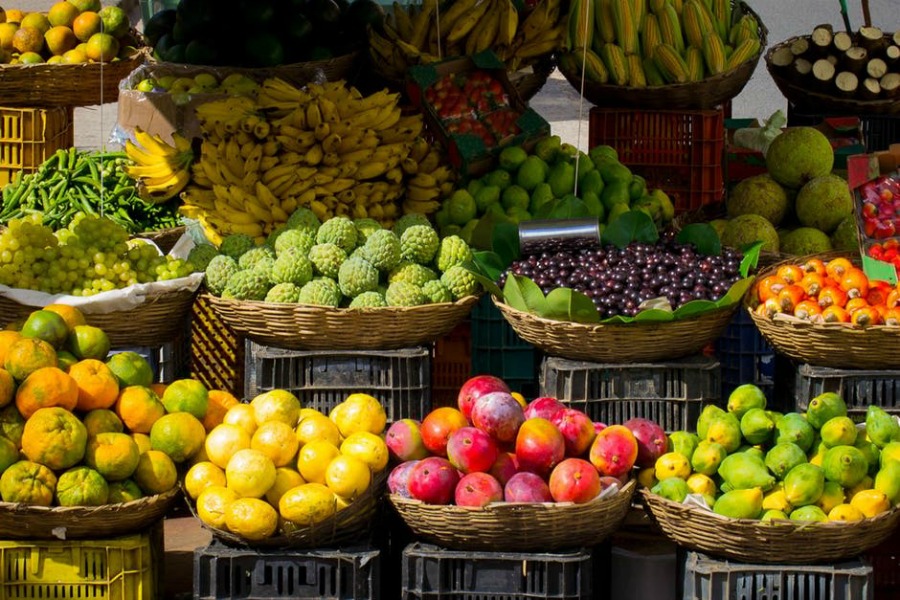 Were you aware of just how dangerous some of these daily bad habits could be? Do you have any bad habits that you want to quit for the sake of your health?