For a long time, the traditional method for getting rid of termites was to use liquid insecticides. Sometimes these were effective, though it often took many gallons of insecticides in the soil and in foundational areas of building structures where termites tend to gain access. Even when the ground and those entry areas were permeated with the liquid solution, sometimes termites could still find a way in, either due to small gaps in treatment areas or due to unavoidable challenges such as the chemical content of the soil around or near the affected building. Different factors in the soil like clay, PH or organic carbon content can all affect how fast the insecticide breaks down. 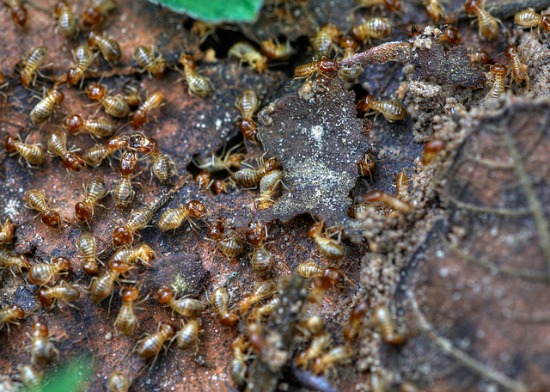 The other problem, of course, was that over the years many of the chemical insecticides used were declared unsafe for the environment. Some of them were banned and taken off the market completely. While the ones used today are generally deemed safer, they sometimes do not have as much “staying power” in the soils in which they are sprayed.

With environmental consciousness and education on the increase, it can be good to learn more about green pest control. The methods involved in such pest control involve using products with a much lower toxicity level. One such product is orange oil, a plant oil that is extracted from orange rinds. Many green products use orange oil, which is sometimes listed as “D-limonene.” It has been used quite successfully against “drywood” termites, partly because of the way it can move through wood fibers in all directions. It also suffocates a termite on contact. 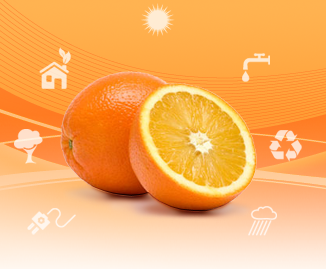 In addition to being better for the environment, the practical benefits of such green pest control products are numerous. Often, homeowners have to move out of their building during more traditional chemical treatments, and with green treatment, they don’t have to. Nor do they have to go to the trouble of having utility companies shut off their electricity or gas during the treatment. These benefits are especially helpful when pest control is needed in larger buildings where multiple families live.

Growing up, my dogs used to get extremely sick around the time we would get our house sprayed. This was because my dogs would lick up the spray that was put there by the pest controllers. We ended up having to keep our dogs away whenever we got the house sprayed. I like the idea of green pest control because it is not only safe for your pets but the environment, as you point out. And I think it is so important to take care of the world around us!