COVID-19 Led to a Surge in Alcohol Sales, But Here’s Why You Should Cut Back on Drinking

You’ve heard it for years: drinking can be detrimental to your health. And now, with the pandemic leading to record alcohol sales, it’s more important than ever to take heed as to why you should cut back on drinking.

Alcohol is ubiquitous in American culture, but alcoholism is a more pervasive problem than many of us realize. The 2018 National Survey on Drug Use and Health found that 86.3% of people over the age of 18 reported they drank alcohol at some point during their lives, but that same survey reported that 14.4 million U.S. adults had alcohol use disorders.

And that was before the pandemic sent many Americans into a tailspin. Even though many bars were shut down nationwide at the start of the pandemic, sales of at-home alcohol have spiked by nearly 27% since then.

A separate poll conducted in April found that 16% of adults were drinking more during the pandemic, with one-fourth of millennials and one-fifth of Gen Xers reporting they had increased their alcohol consumption during this period.

At a time when normal routines have been disrupted and mental health has reached new lows, this dangerous trend has many experts concerned. The normalization of “quarantinis” and drinking events on Zoom has been troubling to some — and not just because of the ever-present hazards associated with drunk driving.

But also because of the mental and physical risks associated with drinking. making it even more important to think about why you should cut back on drinking.

To be sure, driving while intoxicated is an incredibly dangerous act. According to CDC statistics, 1.8% of California’s licensed drivers admit to driving after drinking too much.

With fewer drivers on the roads during the pandemic, some might have assumed that staying home and tipping back a few drinks couldn’t do much harm.

Another reason why you should cut back on drinking is that alcohol can actually increase your chances for getting sick. It’s important to remember that excessive alcohol consumption can lower your body’s immune response — and during a pandemic, that’s exactly what you don’t want.

With less structure and more boredom, anxiety, and depression, it’s easy to go too far too frequently. And that can have some tragic consequences leading to many more reasons why you should cut back on drinking.

According to experts, drinking to excess can increase your risk of a number of serious health conditions including cancer, obesity, and cardiovascular issues.

Although four in five older adults battle at least one chronic condition, you could find yourself in the same camp before you reach retirement if you allow your pandemic drinking to get out of control.

What About Drinking In Moderation?

Even if you do drink in moderation, you won’t be spared the negative effects.

A recent study found that even those who consume alcohol at low-risk levels showed signs of decreased brain tissue, even when other risk factors were taken into consideration.

On a purely superficial level, excessive drinking can age your skin and damage your teeth. Since one-third of people are already unhappy with their chompers, that might be a good reason to cut back.

Alcohol use can also lead to dehydration, poor quality sleep, and decreased rational thinking. That last point is definitely a problem during a health crisis, as you might render yourself incapable of protecting yourself and others.

And while it might sound like torture to give up drinking during the pandemic, it may actually be a great time to quit or to cut back drastically.

Yet another reason why you should cut back on drinking is because bars and other social hubs are still considered hotbeds for viral spread. While some people are choosing to socialize at home or in their backyards, removing those major social situations that emphasized the need to drink can help some people remove alcoholic temptations altogether.

However, social isolation has had negative effects on many — and if your response to stress or loneliness is to drink, it’s likely that your coping mechanisms may lead to an unhealthy relationship with alcohol.

It’s a good idea to find a substitute that will allow you to blow off some steam or distract you in a way that won’t harm your health. Taking a daily walk outside, learning to meditate, embracing an at-home exercise routine, cooking a new recipe, scheduling a chat with a friend, seeking out therapy, or taking up a creative hobby can certainly help.

You may also want to set some drinking limits with yourself and others. If you find that you’re unable to stick to those limits, you might want to consider getting some professional support to help you address what’s going on.

Final Thoughts on Why You Should Cut Back on Drinking

None of this is to say that the pandemic will turn those who used to have healthy habits into full-blown alcoholics. But you don’t have to live with a substance use disorder to re-evaluate your relationship with alcohol.

By understanding the risks involved in excessive drinking and making lifestyle changes to address your needs during these uncertain times, you may find enjoyment elsewhere (sans hangover). 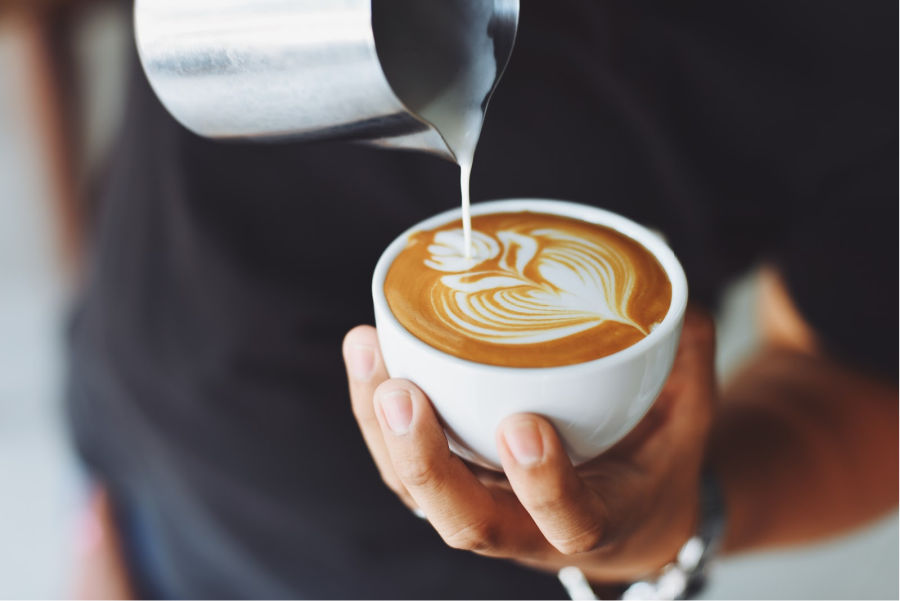 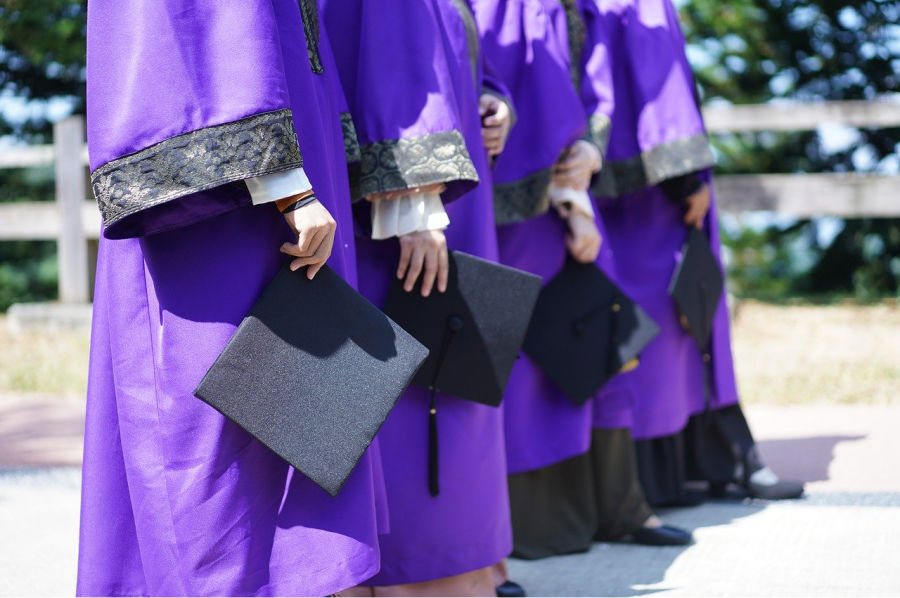