Healthy living doesn’t have to be all about cutting your favorite things from your diet and eating like a rabbit. It can be as simple as making informed, healthy decisions and substituting out some of the less healthy aspects of your lifestyle. Trying to make a huge lifestyle overhaul can often end in failure as it’s far more difficult to stick to big changes than it is smaller. So if your healthy decisions constitute having a gin and tonic instead of a pint of beer, or choosing carrot batons and hummus instead of a bag of chips, it’s far easier to stick to the straight and narrow. Moving towards a healthier lifestyle is all about making baby steps, so here are some of the substitutions you could make to get you started. 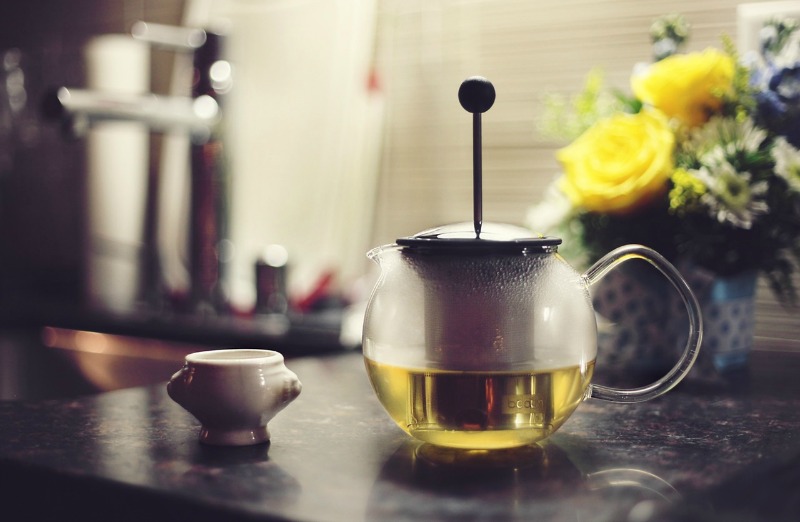 If you struggle to get on with your day without your first cup of coffee, and you drink it ‘til the cows come home, you could be putting immense amounts of pressure on your heart and doing your stomach and teeth a disservice too. Take some of the pressure off your organs by substituting coffee for green tea for a caffeine hit, and fruit teas the rest of the time. The jury is still out about whether a cup of coffee in the morning is actually good for you or not, so it’s not like you have to quit the heavenly black stuff altogether. But ensuring you don’t just drink gallons of it throughout the day by making yourself a healthy green tea every time you reach for the kettle ensures you’re not on a fast track to a stomach ulcer, and you’ll end up with much whiter teeth as a bonus.

If you’re a smoker, you’ll have heard a million times about the damage you’re doing to your body, so that probably doesn’t need repeating. It can feel like such an immense challenge to quit smoking and one which many people do not feel they have the fortitude or self-will actually to overcome. Substituting tobacco products is becoming a far more popular means for people to quit smoking. The vaping allows them to still get the nicotine their bodies require, while all the unhealthy toxins from tobacco are eliminated. Many people even use it as a route towards quitting smoking altogether. If you’re considering going down the electronic cigarette road, check out the amazing products from them at Vaporesence, and check out the incredible range of options available to those that want to give up tobacco. 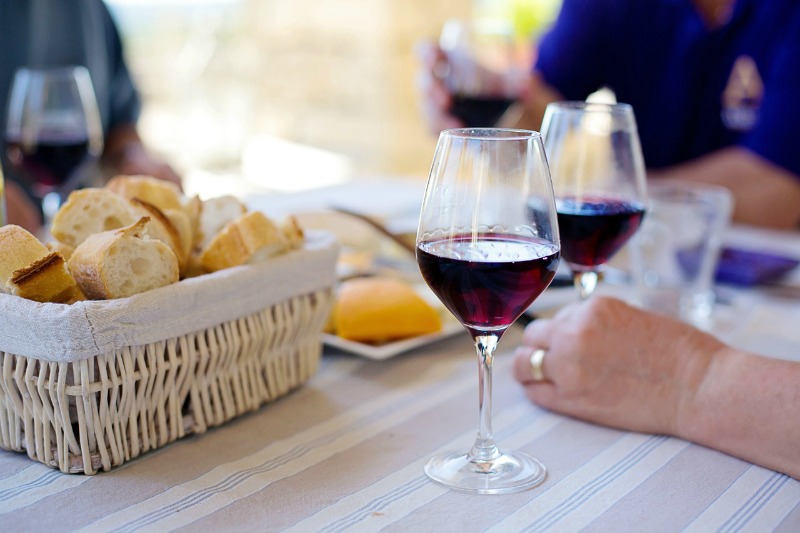 Reach for the fruit

There’s this great myth that shop bought smoothies are a healthier option than soda, but in actuality, they can contain almost the same amount of sugar per ounce than a can of coke. Instead of going for the smoothies, reach for fresh fruit and a bottle of good old H2O instead. Your body will benefit from the fiber and nutrients from the pulp of the fruit, and most of the goodness is in the skins anyway. If you’re desperate for a good hit of juice, invest in a juicer and make one yourself. Green veg, carrots, ginger and lemon all make for delicious tasting juice, without anywhere near the sugar and calorie content of fruit juice and smoothies.

Go for a glass of red

When we’re out at the bar, it can seem like there are no healthy options available, and beer is mostly water anyway so what’s the harm? Certain alcoholic drinks are proven to be much better for us than others. Red wine, for example, is full of antioxidants, and can even help to protect us against heart disease. As if that’s not reason enough, it can help to burn fat, avoid blood clots, and even prevents the onset of Alzheimer’s and other memory-related problems. If you’re not a huge fan of red wine, gin, and tonic, or vodka and tonic if you’re that way inclined, is low in calories, and at a stretch, the quinine in the tonic water can help to protect you from malaria. 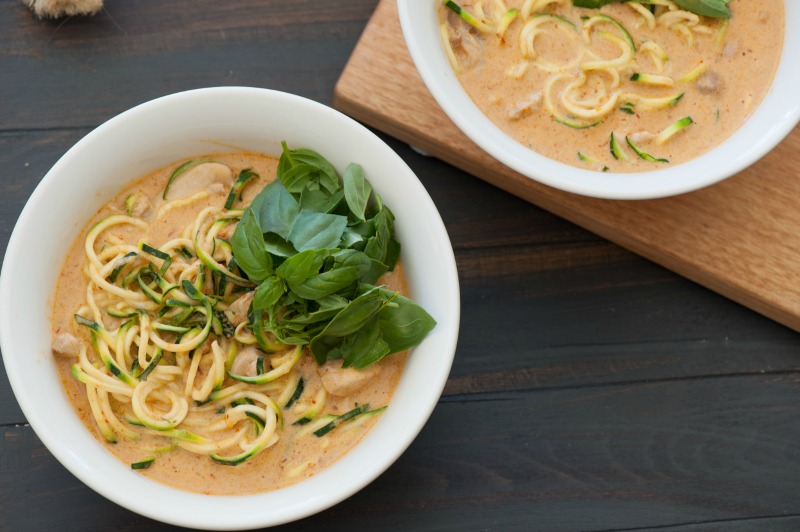 It can seem as though the only way to make a meal filling is by including some sort of carbohydrate with it, but white processed carbs especially are actually bad for us and have even been connected to various types of cancers. Substituting white carbs for whole-wheat in bread is a great way to make sandwiches and toast healthier, but people are now getting the spiralizing bug, and pasta is a thing of the past. Spiralizing is the act of making long, spaghetti-like strands of vegetable that act as a carb substitute, with zucchini being one of the most popular. Spaghetti squash and cauliflower rice are also delicious substitutes for carbohydrates in a meal.

When you’re snacking on chips, are you doing it out of boredom, hunger, desire for fatty foods, or a combination of all three? Try substituting chips for veggie sticks such as carrot, cucumber, and celery to abate boredom snacking. If you’re peckish or craving fatty foods, reach for avocado, seeds, and nuts, which are full of the good kinds of fats, and will leave you feeling satisfied.

Rather than watching television as your evening’s entertainment, try to listen to audiobooks more often instead. This allows your eyes time to rest, which is especially great if you spend all day in front of a computer screen too. But it also allows you to get outside and exercise, without missing out on the entertainment you desire in the evening. Podcasts are also a great way to catch up with the world while you’re getting on with other things. Try going for a walk and listening to Harry Potter, or spend some time on the spin bike while catching up with Serial.

Remember, making healthy choices is all about taking it one step at a time. And don’t beat yourself up if you get it a bit wrong, it’s all educational anyway.

thanks to this article. At least it gives me relief that I 'm doing the right things when it comes to healthy living...