I received a set of the Legacy Collection CD’s as a member of the Entertainment New Media Network. No further compensation was received and all opinions are my own. This post may also contain affiliate links.

Ever since I was a child, I have been a huge fan of Disney. From Bambi to The Fox and the Hound, Lion King to Frozen I have not yet missed a single movie. Each storyline captured my imagination, the beautiful animation made me never want to look away, and the music, well those songs have remained in my memory and every time I hear them I get a huge smile upon my face! Now, thanks to Walt Disney Records, you will be able to enjoy the music from your favorite Disney classics once again with the release of The Legacy Collection!

Walt Disney Records’ The Legacy Collection will feature the original soundtracks from 12 beloved Disney classic movies. The collection is in celebration of the anniversaries of Disney’s most cherished movies, and includes title such as The Lion King, Mary Poppins, Lady and the Tramp and more. 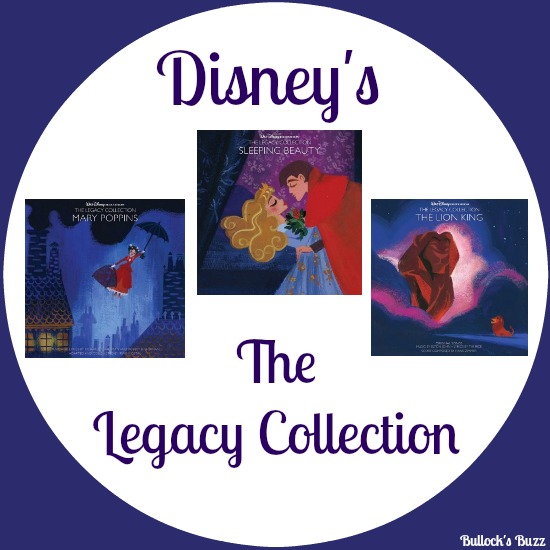 But these are not just any old soundtracks! Instead, each collectible CD will feature the music from the movies, as well as also offer a deeper look into each story. Every CD comes in a specially designed hardback “book” case featuring the beautiful artwork of Lorelay Bove – a visual development artist at Walt Disney Animation Studios known for works such as Winnie the Pooh and Wreck it Ralph. “The illustrations, inspired by the original properties, will celebrate Disney’s rich heritage and create a unified look for the entire collection.” (Walt Disney Records May , 2014). Inside each case you will find bonus features such as a look at the songs that didn’t make it into the film, the soundtrack history, the stories behind the music and more. 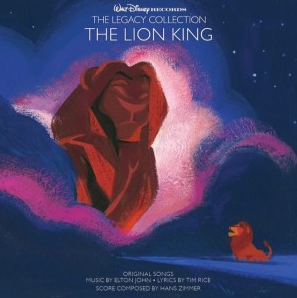 The first CD to be released in the series was The Lion King. It was came out on June 24, 2014, and is a special 20th Anniversary Collection Edition. The two-disc set features the complete original motion picture soundtrack including everyone’s favorite “Hakuna Matata”, and 32 other wonderful tracks. In addition to these award-winning classic songs and scores, the CD set also features never-before-released score cues by Hans Zimmer, rare never-before-heard demo recordings, liner notes from producer Don Han, and many beautiful illustrations.

was the second to be released on August 26, 2014. This three-disc cd set is the 50th Anniversary Collection Edition and features the complete original soundtrack. In addition it contains demos and new recordings, liner notes from Walt Disney Music Historian Randy Thornton, excerpts from the Story Meetings, as well as lovely illustrations.

was released on October 7, 2014. The two-disc cd set is the 55th Anniversary Collection Edition, and features the original soundtrack, demos and three new lost chords recordings. It is also full of wonderful illustrations, the story behind the movie and other bonus features. 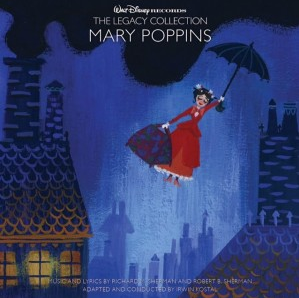 The release dates for remainder of The Legacy Collection are: 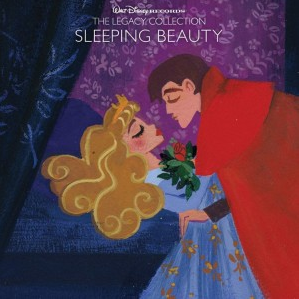 Disclosure of Material Connection: I received one or more of the products or services mentioned above for free in the hope that I would mention it on my blog. Regardless, I only recommend products or services I use personally and believe will be good for my readers. I am disclosing this in accordance with the Federal Trade Commission's 16 CFR, Part 255: "Guides Concerning the Use of Endorsements and Testimonials in Advertising."