In an era where future-proofed jobs aren’t exactly everywhere, the chance to target or start a career in the world of app development has huge appeal for many people hoping to carve their way in the world.

Indeed, with the world of apps continuing to grow and diversify, and with apps now available for pretty much every purpose you could imagine (do you even remember the last time you checked anything other than your phone to get a weather forecast?), there is no reason to think that demand for app developers is going to slide any time soon. Unfortunately, whilst the security and future-proofed nature of being an app developer might make it sound appealing, it isn’t quite as simple as announcing you are going to work as an app developer to become one! Let’s look a little more closely at the various challenges involved in working in the world of the app.

Understanding the World of the App

First of all, the world of apps is split into two different camps, with those designed for and played on the Google Play store, and those in the Apple store. If you think that you’re a genius creating games for one, the chances are that you might not have a clue about the other! Apple accepts the programming language Objective-C while the Google Play store accepts only Javascript.

This might seem fairly easy to overcome – just specialize in one, right? Well, no. If you truly want your app to be successful, you need to have it available in both stores. As a result of this, you’ll need to be competent in both to be able to stand a chance of launching your own app and making sure that it isn’t one of the many, many apps that fail to make a splash. A Guardian article from back in 2012 shows that even back then, the market wasn’t one to enter unless you are prepared for a serious challenge – and the world of apps is definitely more competitive now. 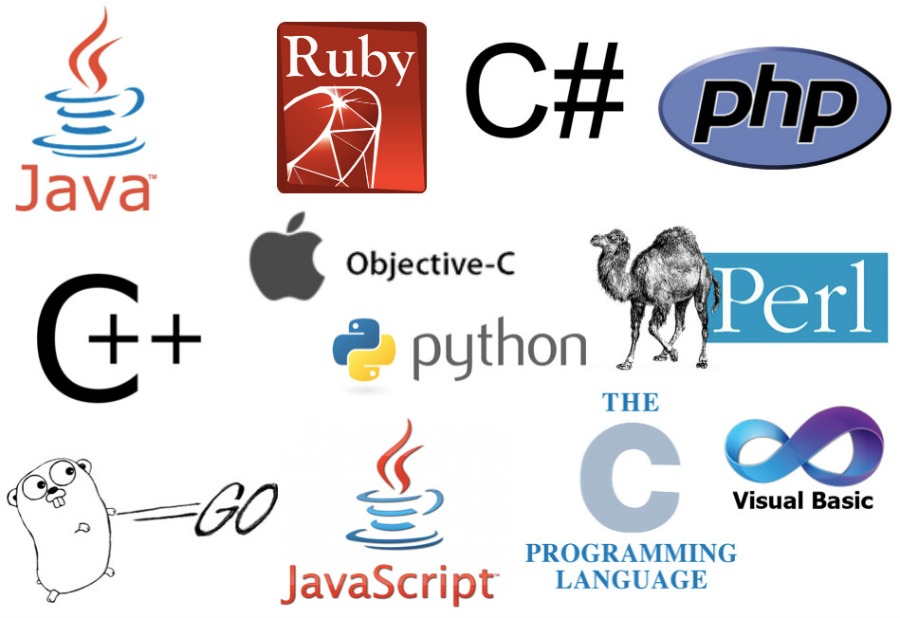 If you do fancy going it on your own in the world of app development, you will probably need to come up with a genius idea, have incredible programming skills, have managed not to fall foul of Apple’s strict editorial views, have a fair amount of money behind you to promote the app, and finally have a ton of luck to make it genuinely successful!

Is There Another Way?

Going it alone is perhaps not the way to do it, despite the appeal of working from home and having the freedom of being self-employed. Another entry into the world of the app is finding an industry which is reliant on the world of apps and their development and get a job working with one of these companies. After all, this industry is about far more than just hoping you can get signed up by the likes of Apple, Facebook, or EA.

Looking at the world of apps, one of the biggest industries that need app developers is iGaming, which is filled with apps and reliant upon tapping into a world of top quality app developer talent to design, maintain and run these apps. Indeed, just looking at one small subsector of the iGaming world, you can see this demand in action. Take bingo as a case in point. People now demand the ability to download and start playing on mobile bingo apps rather than on desktop, primarily due to the fact they can take the bingo action with them wherever they want rather than being confined to a computer to take part in a bingo session, something that has seen demand for more app developers boom.

Having a career in this industry isn’t just about developing the skills and taking the right courses (such as studying computer programming and then specifically the app development programming languages), but also about identifying the areas where app development is a big deal. Fail to do this and take heed of where the jobs are available and you could end up as one of the many computer programmers left looking for a job.

With this in mind, while looking to become an app developer might seem like an easy decision to make, getting the skills and getting involved in the right market makes this a very competitive and difficult sector to succeed in. Just remember: you’ll need great drive and desire to do well in this area, as success isn’t guaranteed for every college graduate with a degree in computing.