It’s Just Not Funny! Signs a Stand Up Comedy Act is Going Sour

Who doesn’t love a nice night of standup comedy? It is one of the best things to experience after a stressful week of work. This form of entertainment has been around for years, and even nowadays it is still a popular nighttime activity for adults of all ages. With different venues, topics, and comedians, there is something for everyone, yet there are some comedic acts that just fall flat. Here is how you can spot the signs that comedy act is going sour. Since you work hard, you want to spend your downtime actually enjoying something of quality. So use these tips to find the best act in your area. 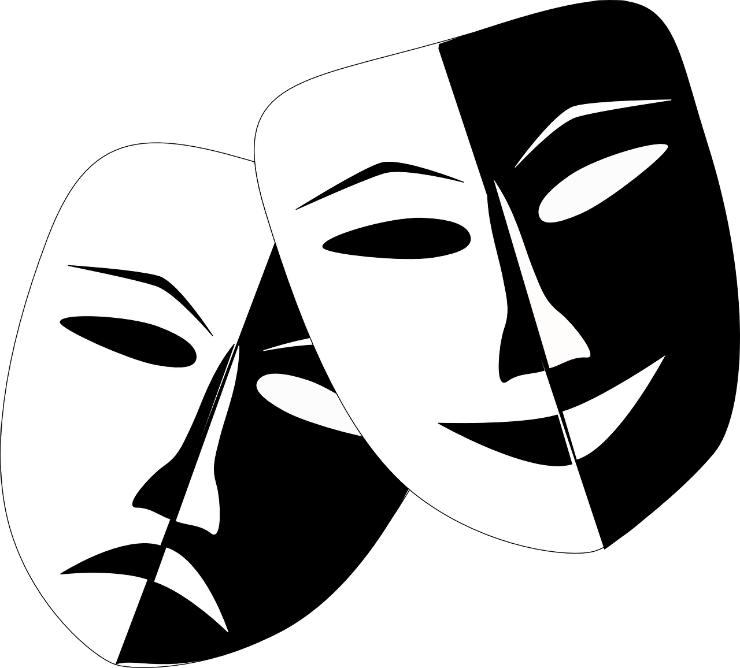 A Reliance on Offensive Jokes

This is first and foremost something you need to look out for. Anyone who relies on entertaining others or themselves with offensive and rude jokes is just not something you want any part in. Sure, there are some stand up comedy acts that use some schticks related to race, gender, or religion. While this can be done in a tasteful way, it usually requires a comedian who has ample experience and a good reputation. An amateur at the comedy club will suffer greatly if they try to pull this kind of thing on the stage. Moreover, a total reliance on these types of jokes is not only stale, but it gets so boring after awhile. Comedians need a wide variety to keep things exciting.

Trying to Hard to Create a Persona

Another red flag in a bad standup comedy act is someone who tries way too hard to create their stage presence or character. Honestly, most comics merely need to be themselves and let their own gifts and quirks shine through. If we think about some of the most successful and enjoyable comedians out there, they rely on their own personality and experiences to bring something fresh, new, and unique to the stage. They talk about their families, friends, work, education, and personal flaws to crack jokes that are admirable and hilarious.

A Lack of Experience

Finally, we recommend that you do a bit of research before you head to the comedy club. Going into a show blindly can end up causing you to sit through an hour of horrible jokes. The worst acts involves comics who lack experience and have no idea what they’re doing in front of the crowd. They may have stage fright, or they could just be a complete nobody with a lack of repertoire. If you can’t find any reviews of the person, then odds are they just aren’t that good. Stick to this tip and the ones above to have a rolling-on-the-floor good time during your next night out.