When kids hit that time we love to call the ‘Tweens’ you know you are in for some trouble. They aren’t yet quite old enough to be left to their own devices for any period of time, but they’re probably going to fight you on the matter until they are old enough! It’s that age where they are still very much interested in their toys and childhood games. But they also want to start trying out some grown-up things like heels, bras, Facebook and mall hangouts. If this sounds like your kid, you may already be worrying. If your child isn’t there yet, beware! It is coming!

We love our kids unconditionally, but just as their bodies start to change, they become little monsters, ready to be rude and unruly whenever they feel the urge. Our Tweens are dear little boys and girls on the cusp of something scary, and they know it. They may still be collecting their cars and Eddie Stobart models, but they are also starting to wonder about other things in life that you may be less approving of. Some girls will see if they can get away with wearing makeup while our little boys may be trying to push their bodies harder in sports and physical fitness.

At the end of the day, they are your children. You still dictate what is acceptable behavior under your roof. But they are willful and wondering just how far they can push you now they are getting physically bigger. When they become Teens, you will probably back off a little, letting them make a few mistakes to learn valuable lessons. But at this age, you want them to be still playing with their toys happily while you make the dinner, not watching MTV at full volume or playing violent games on the iPad. 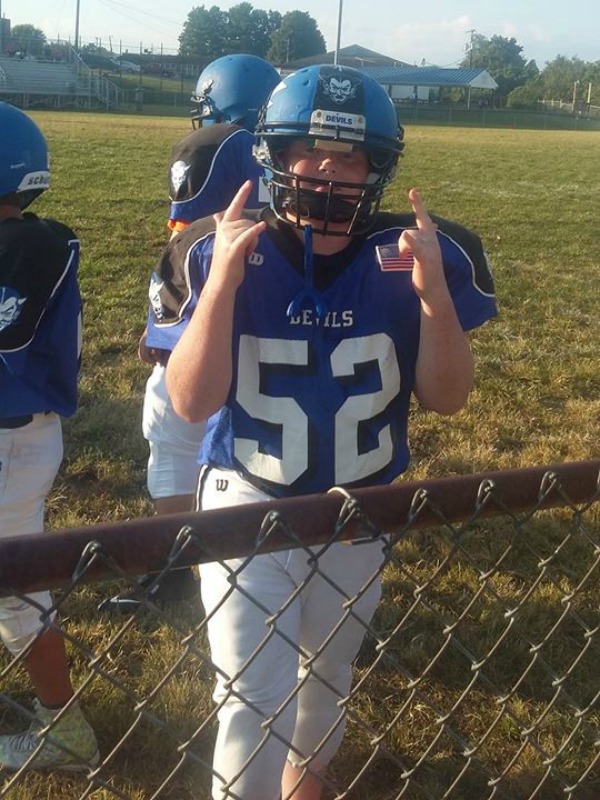 One way to tackle this is to ask them to rearrange their rooms and have a clear out. If the toys all go in the yard sale pile, you’ll know your little ones are making a stand to enter into the world of the teen. Don’t throw out their toys just yet, especially the ones you remember were so special to them. You could even try buying them one to add to their collection and see how they react to it. If they make a big scene about it being for ‘babies’, take it back. They need to question their feelings on this turning point in their lives as much as you do. There will be plenty of times when they want to be a child again, so make sure those opportunities are there.

Your babies will always be your babies, but they will need to know you are there as they grow up and hit puberty. These are emotional and confusing times for your children. They want to be kids, but they feel they should be grown-ups at the same time. Keep their toys around for a while yet, as they can be very comforting when emotions take over, and don’t let them quit their collections just yet.

Does your tween have a childhood toy they don’t want to let go of just yet?

Quality information! I will discuss this with my followers on Facebook.