You’re about to jump in a nice warm shower when you notice that the water isn’t draining away as it should. Naturally the first thing you look for is a blockage. The strange thing is most people expect to be able to see a blockage simply by looking down the drain hole, but unfortunately that simply isn’t the case. Blockages generally occur out of site further inside the system and aren’t usually visible to the naked eye. This is attributed to a combination of gravity and water flow which generally takes debris in the water a little way down the drain before catching on an obstacle and causing the blockage. Stuck obstacles can be anything from an old piece of plastic shower gel bottle cap or a build-up of hair catching on and sticking to the inside of the pipe. Luckily, unclogging a shower drain doesn’t have to be costly on your time or hard on your pocket. 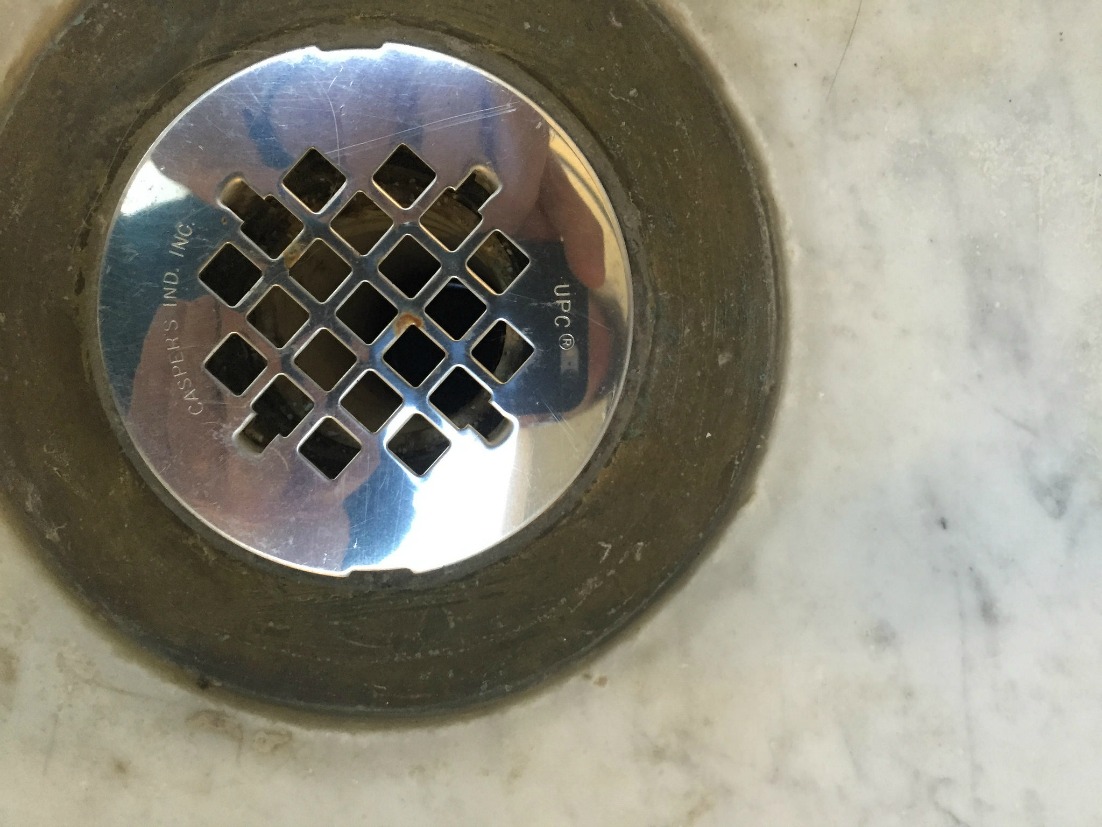 There are different ways to get the water flowing again depending on the nature of the blockage and indeed what the blockage consists of. There are naturally old wives tales that probably involve white wine and flour, or eye of newt and scale of toad etc. But it’s best to be practical about drain repair and in this article about drain repair you will learn how to unclog your shower drain quickly and with minimal fuss and/or expense.

First of all, make sure that the pipe is as free of water as possible, (you can do this by simply listening to the water flow away behind the blockage, or if you are unsure, just wait ten minutes.) Next you need to grab a screwdriver and unscrew the drain shield. Once you have it removed, grab a torch and have a look down the drain and see what the blockage is. If it’s only hair and superficial debris, you can use your fingers and the screwdriver itself to pull it out before replacing the drain shield and clearing up.

If you don’t want to put your fingers down the drain, or if the blockage is out of reach, then it’s time to make yourself a wire snake. This is another name for an untwisted wire coat hanger, bent into a hand hook shape, which you then work down the drain to hook clear any blockage. You can use a decent pair of pliers to make a tight hook shape without too much hassle.

Another alternative is to use a plunger. A plunger works by belching currents of air into and through the pipe to try to shove the blockage clear. Simply fill the bottom of the shower with water before placing the plunger firmly over the hole and using a pump action to try and clear the blockage. If this doesn’t work then it may be an idea to consider buying a drain unblocking chemical. This works by simply dissolving the debris in the drain and while it will be more expensive, it will be the least time-consuming method.

In many cases these time and money-saving simple hacks will do the trick when it comes to unclogging a shower drain. However, if you’ve tried all of these ideas and it still isn’t draining as it should, you may want to call a plumber.

My bathroom drain has been clogging and I'm worried that pretty soon the plunger might not work anymore. Thanks for the tips about how to unclog your drain. I'll have to try and make my own wire snake to try and unclog it. Hopefully, I can fix it if not I guess I'll have to call a plumber.