Having trouble getting your children to play outdoors? Here are some tips that can help. 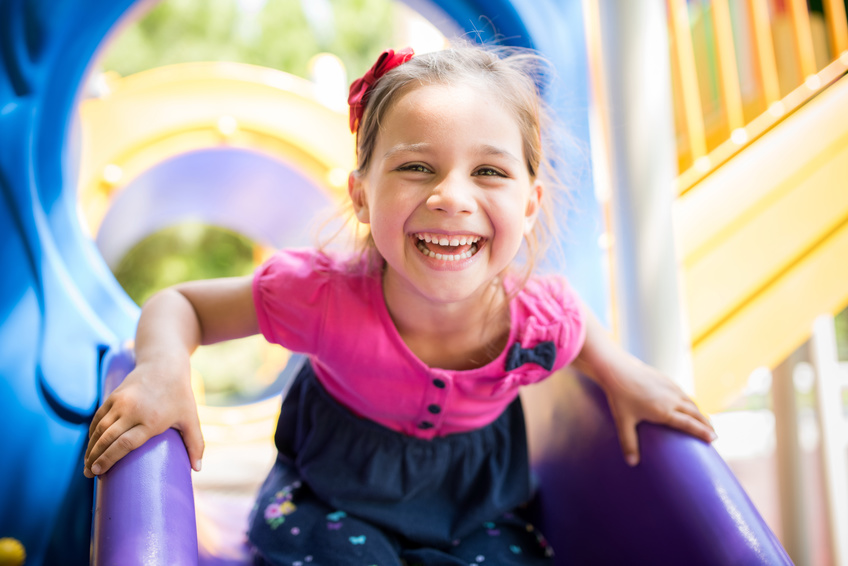 As a parent, you really only want what is best for your children. That often means making sacrifices that will ultimately benefit them in some way, whether they realize it or not. Some sacrifices aren’t so bad, like working an hour early so you can spend an extra hour every night with them. Others can feel like major life decisions, like moving to another town. According to the National Association of Realtors, 5.51 million homes were sold in 2017, and it isn’t far-fetched to think that some of those were because parents wanted a better space for their kids to live, one with a nice yard and room to grow.

Yet, when you get to that new home with the nice yard, your child spends most of their time indoors watching television or playing indoors. You’re not upset, but you want your child to be active and enjoy the outdoors because you know how much it will be good for them. It can often feel like pulling teeth to get them to play outside. Instead of fighting an uphill battle, use these tips for getting your children to play outdoors.

In total, 75% of Americans have some type of lawn or landscaping, but it’s not always set up to allow for safe and entertaining playtime. Your first step to getting your children to play outdoors is to give them a space where they can do so. Simple things to start, such as mowing the grass and removing any potentially hazardous items such as large rocks, dirt piles, and the like. Once the lawn itself is child-friendly, you can add items such as fences or a patio for you to be outside with them. Reminder: grass grows back, so you’ll have to mow it more than once. If you’re like roughly 80% of Alabamians, you might mow your grass on a weekly or biweekly basis.

If you’re inside all day at your computer or in front of the television, then your children will think that’s acceptable behavior. You might work from home and are required to sit in front of your computer, but good luck trying to tell your kids that. If you can’t be outdoors during work hours, make it a priority to spend time with your children outdoors in your free time to show them that when you can, you prefer to be outdoors. Things like nature hikes, fishing trips, and other activities that you can do as a family (and on the weekends) are a great way to show your child that being outdoors is beneficial and fun. And it can make a big difference when it comes to getting your children to play outdoors.

Give Them Something to Do

Adults always praise children for their wild imaginations that enable them to entertain themselves for hours. Yet, sometimes it’s not enough and your child won’t want to entertain themselves in an empty yard. If this sounds like your child, then you can persuade them to go outdoors by giving them a fun job to do. It doesn’t have to be a chore, but something that they might not have thought of doing, like helping you garden. If the job isn’t working, then go outside with them and give them a real person to interact with. See if they want to kick a soccer ball around for a while. Children love soccer, and 25 million children play soccer around the world every year. Who knows, your child might just be the next soccer superstar.

If All Else Fails, Give Them a Playground

The great thing about playgrounds is that should your home be equipped with one, you’re in no way spoiling your child. In fact, you’re encouraging them to be outdoors and play. Granted, not every parent can afford the latest and greatest playground for their children, but children don’t necessarily need an extravagant playground. Give them something simple but entertaining, and they’ll want to be outdoors all the time.

Whatever method you choose to get your children to play outdoors, it’s important that you do. Being outdoors encourages a healthy lifestyle that will follow your children into adulthood, and while they may argue now, they’ll thank you for it later.