As far as aging goes, most of us are used to dealing with the realities of it – in our parents, or in other older relatives such as grandparents, aunts, and uncles. It isn’t something that many of us consider about ourselves until we stop and realize that we are actually experiencing some of the common aging issues that our seniors are going through too!

Of course, for some people, the thought of aging can be scary, as it means potentially not being in control of what happens to our bodies. But once you overcome this fear of the unknown, the idea of getting older becomes something you are much more capable of just taking in stride. Plus, if you have already dealt with some of the downsides of the aging process through your senior relatives or friends, you will already be somewhat experienced in how to deal with such problems.

It isn’t always just medical issues, however. The process of getting older can instigate many other changes in our lives, whether they are aesthetic or emotional. But, getting older shouldn’t be seen as such as negative thing – it should be celebrated, as there are plenty of good things about it too! So, with all this in mind, it can be useful to know how to deal with these common aging issues so you can be the baddest senior on the block! 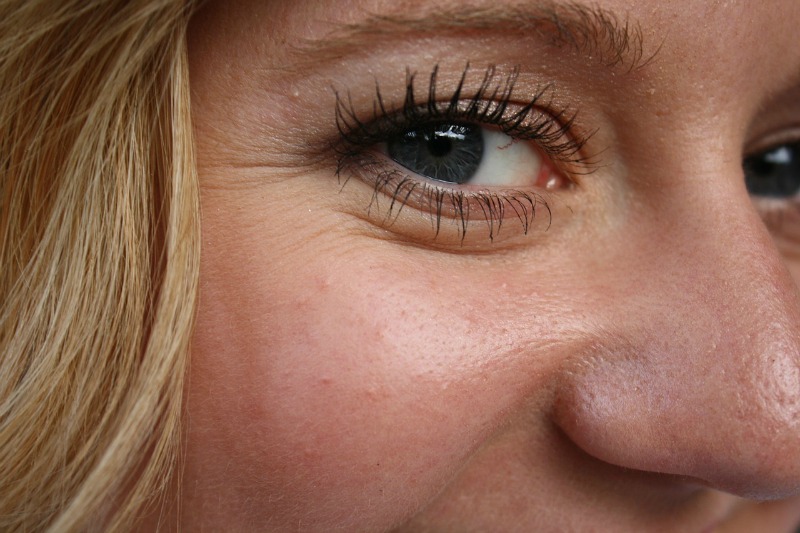 One of the most common aging issues we all have to deal with is wrinkling. It can sometimes seem as though we are constantly bombarded by the media of images of older women with seemingly flawless skin. Anti-aging product adverts are ten a penny, and there’s always some new product or treatment on the market that claims it can turn back the clock on your skin.

Of course, in some cases, it can be easy to see why they look so tempting. If you genuinely have excessively wrinkled skin that makes you look old beyond your years (maybe due to a bad diet or prolonged sun exposure), you might want to look into a definitive fix such as surgery. Surgery is a huge step to take, though, and recovery can often be a long and painful process.

Otherwise, take a step back and question whether your skin is really as bad as you think it is. You’re not going to stay 21 forever, and a few lines here and there are inevitable – plus,  they show you’ve lived! Just look at celebrities like actress Helen Mirren, for example. She has healthy, supple skin, without trying to mask the fact that she’s an older lady. Take usual precautions such as staying out of harsh sunlight, washing your face morning and night and using a light serum, and there’s no reason why you can’t love the skin you’re in. 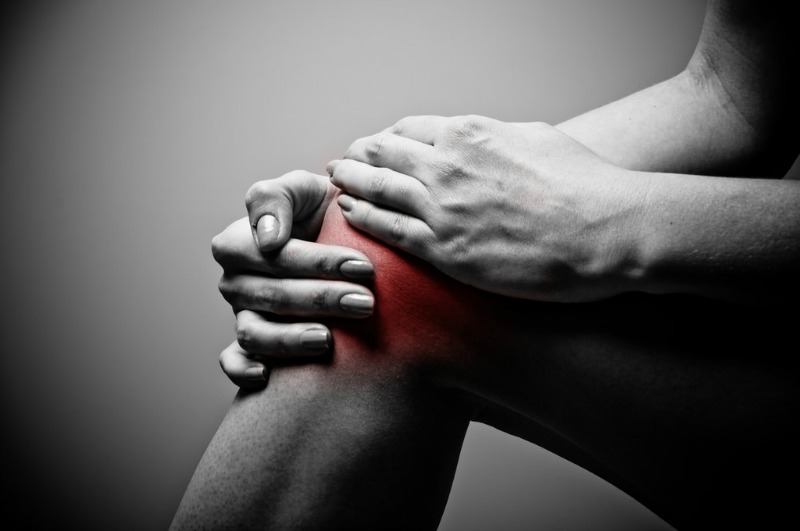 Another of the common aging issues is joint problems. If you’re a very active person, you probably don’t envisage this stopping just because you’ve gotten older. However, sometimes life can deal us a cruel hand, and you may be forced to stop doing some of the things you once did due to your body not being up to it.

One of the most common examples of this is joint problems. A huge proportion of senior people across the world suffer from some kind of joint pain – so much so, that it is often considered to simply be a normal part of aging. But in reality, it’s not something that you should have to put up with at all. Some joint pain can be a direct result of disease and illness – other types are known as the result of ‘wear and tear,’ which is perhaps why these conditions appear to be so prevalent in later life.

One of the most common types is osteoarthritis, which is reported to affect around 27 million people in the United States. It can affect different joints ranging from the knees to the hips, so you need to make sure you find a doctor who specializes in your specific ailment. A Hip Joint Surgeon will be able to perform corrective surgery on you, whether you need a minor procedure or something more permanent, such as a hip replacement. It might be scary going in for such a major procedure, but the sooner you catch these issues the sooner you can be back on your feet. 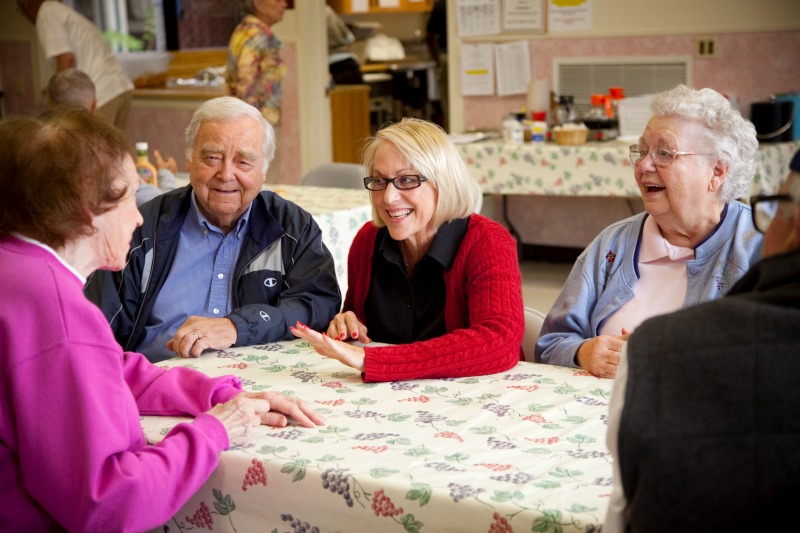 A huge part of aging that no one really talks about is the prospect of the emotional changes that can happen to you, as well as the physical ones. There is a whole hoard of factors that can lead to us experiencing negative emotions as a senior – the loss of friends, accepting illness and/or a lack of mobility, stresses of a low pension… the list is endless.

If you end up suffering from a condition such as dementia, your mental health is even more precious as it can be easy for people living with this disorder to become confused and upset. So, you need to be prepared to cope with the emotional changes you are going to (potentially) go through as an older person, whether that’s on your own or with the support of friends and family.

Make sure you are mindful of your own mental health and make a point of ‘checking in’ with yourself every so often, just to see how you are feeling. If you are retired, and you spend a lot of time in your house, make a conscious effort to keep your mind occupied at all times, if you can – and not just by watching television! Read books, do some DIY or gardening, make some crafts – even consider starting a business from home (providing you can legally do so as part of your retirement). 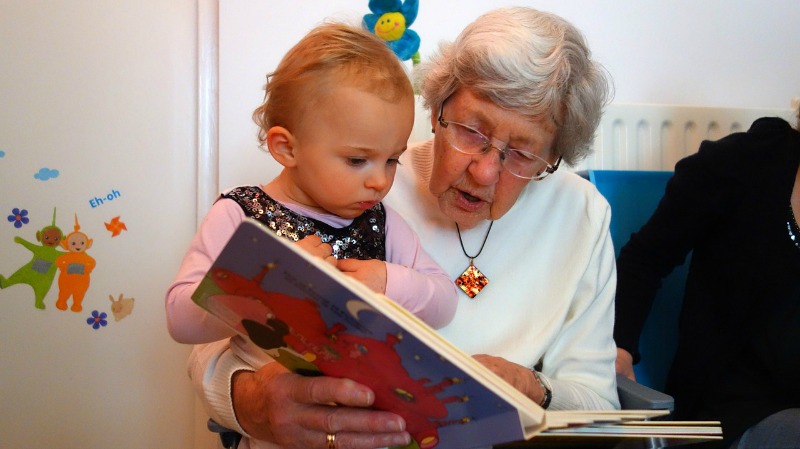 Leading a sedentary and reclusive life is what causes many elderly people to become frail and nervous of the outside world, and they can even become ostracized from their families. Keep active, keep current and keep socializing and there’s no reason why you can’t live a happy, stress-free, and relevant retirement life even well into your senior years.

This is really informative and thanks for sharing these helpful tips. Nurturing your mind and leading a healthy lifestyle, instead of relying on anti-aging supplements, is the key to aging gracefully.