Alcohol is one of life’s little pleasures. Used responsibly, drinking alcohol in all its various forms is a great way to experience new drinks and spend time with friends. Even though statistically, the people of America over-drink to quite a large extent, many of us simply enjoy a nice glass of wine with dinner. Or, perhaps appreciate a beautifully brewed beer. Whatever your preference, nearly everyone has a favorite alcoholic beverage. But who said you have to stick to booze in just liquid form? There are hundreds of food recipes that involve using alcohol, and certain spirits and wines can really heighten the flavor of a dish. 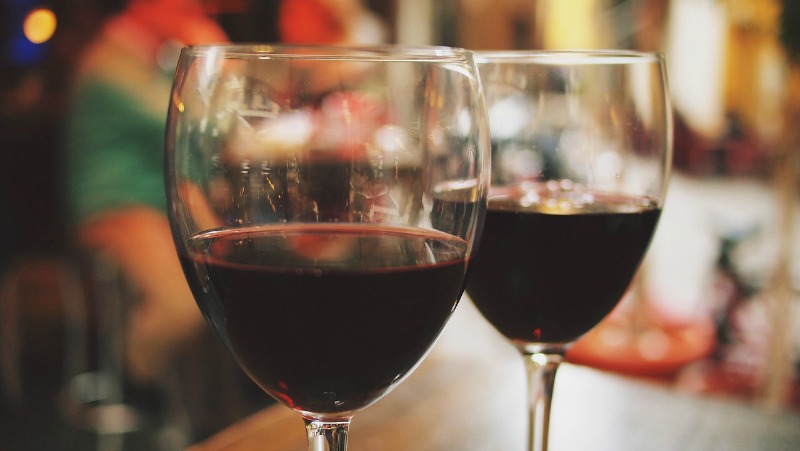 You might think that cooking with alcohol really translates as baking with alcohol. But, this common misconception couldn’t be more wrong! Alcohol, especially types of wine, acts in the same way salt and pepper do by bringing out the flavours in food. It does this because the molecules in alcohol evaporate extremely quickly. This is why a bottle of Scotch, for example, smells so strongly. When adding alcohol to food, this molecular evaporation brings some of the food’s flavour with it, creating a more intense taste sensation.If you are hosting a dinner party, you can also order alcohol online if you know exactly what you need.   Alcohol also works well as part of a sauce or marinade, as it is able to easily bond with fat and water. Of course, it is important to get your quantities right, as too much alcohol in the meal will completely override the flavour of the food. 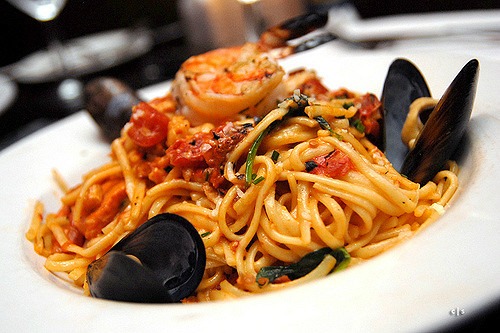 Just as a crisp glass of white wine is a great accompaniment to a seafood dish, so is putting it IN the actual dish! A white wine sauce makes the perfect seafood pasta meal, and you can vary it between a white cream sauce or a red, tomato-based sauce. Sauvignon Blanc works well for this recipe as it tends to be quite a dry wine, whereas other types of wine would cause the sauce to be too sweet. Another way to include alcohol in a fish dish is to coat your white fish in beer batter and serve with fries. 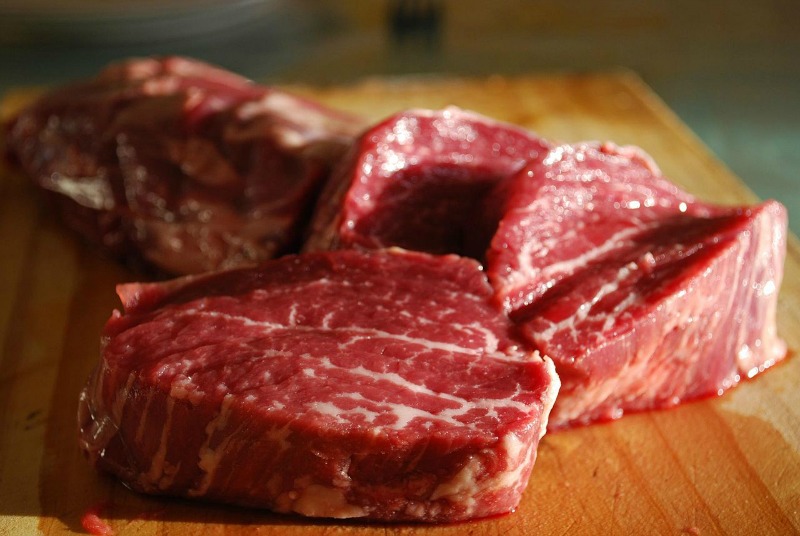 Beef bourguignon is a classic French dish which has been made with red wine for many years. It can also be made in a slow cooker if you want to really tenderize your meat. To get the best effect, leave the beef to marinade overnight in a mixture of wine, bay leaves, thyme and some black pepper. Then, when you are cooking the meal in its entirety, you can always add more wine later in the process if you would like a stronger flavor. 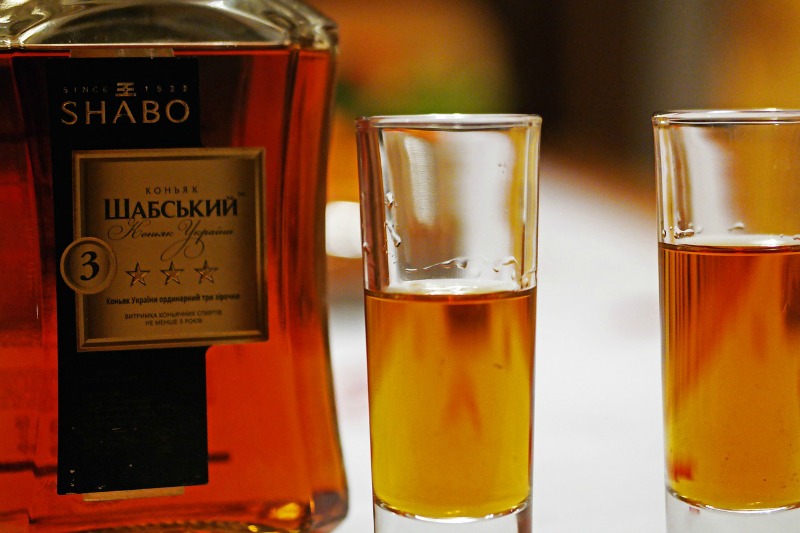 Desserts are where booze-infused food really comes into its own. Dessert dishes are generally rich and sweet, which is why alcohol really tends to enhance them. Liqueurs in particular, are a great addition to many classic desserts such as tiramisu, creme brulee and cheesecakes. Rum, brandy and bourbon whisky are also popular choices for boozy desserts as they are aged for years before bottling, which again adds to the rich flavor of the dessert.