As a mom, cyberbullying is mostly a concern because of the worry that your child may become a victim. However, the truth is that school is a tough environment nowadays and, if we’re honest, even our child could go too far against another child. 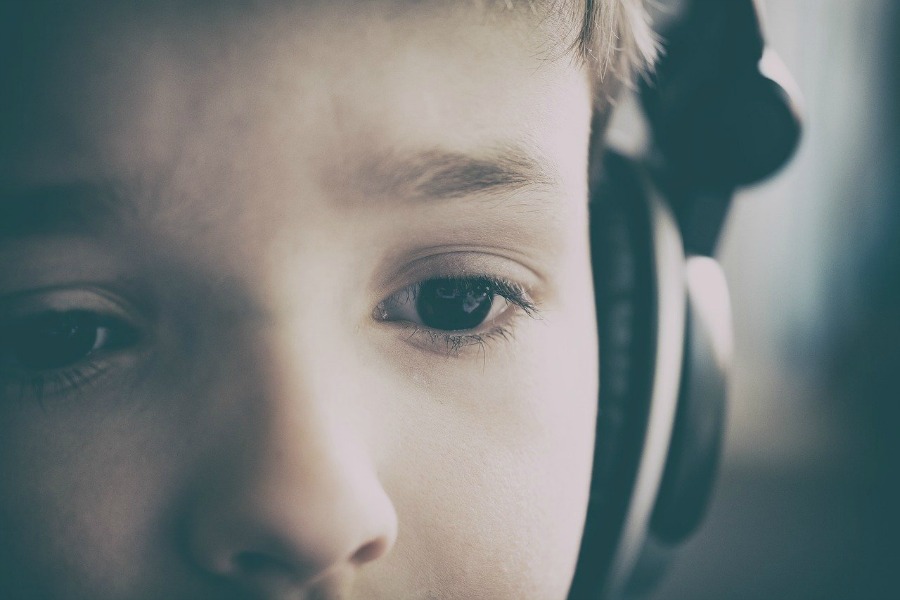 So what should a parent do to ensure their child avoids problems on either side of the equation and what’s the legal perspective on all this? In this article, I aim to provide a little about what I’ve discovered.

What is Cyber Bullying or Online Harassment?

These days, most kids of a certain age have a smartphone. Instead of passing notes in class, they can now send a message on Instagram, Facebook Messenger or elsewhere to the whole class.

Sometimes, a student has taken a photo without another student’s knowledge and then chosen to distribute it to create embarrassment. Other students have anonymously messaged a student they didn’t like at school using online platforms and messaging apps, causing emotional anguish, which has had catastrophic outcomes such as suicide or self-harm in some cases.

Cyberbullying is much more serious than many parents realize or acknowledge.

How to Protect and Educate Your Child Equally

It’s important that a parent accepts the reality that their child can get involved with cyberbullying either through being bullied or by dishing it out. Even the most innocent looking son or daughter can use the feeling of anonymity to be saying things about people or to people that they would never say in person.

In addition, children should be made aware of the legal ramifications of bullying and cyberbullying. Not only have there been laws about bullying for some years now, but laws in many states have been updated to include cyberbullying or harassing people online too. This creates real consequences for their actions. There are proposed laws on the federal side too, but for now, it’s legislated at the state level with each state having different laws.

How Does Cyberbullying Connect to Original Bullying Laws?

Some states have reviewed the original bullying laws and chosen to extend them to include cyberbullying. Depending on the age of the original law, new legislation may have been passed to more fully cover bullying or to legislate what constitutes cyberbullying or online harassment in a digital world.

At times when lawyers have gotten involved in harassment situations that have already taken place, it can involve a single state or more than one. As Patrick O’Keefe of O’Keefe Law notes, “There have been incidences where students from different schools and neighboring states were involved in online harassment.”

It’s more common though for harassment to spill over to the digital realm from multiple students attending the same school.

For states that have one more laws relating to online bullying, there’s often a criminal sanction that can be applied to the guilty party or parties. These can be very serious.

Additionally, a direct school sanction for bullying is likely too. Most school districts have policies with regard to what cyberbullying is and will act to resolve issues, and to suspend or even expel a student when sufficient evidence is provided about the online bullying.

Off-campus harassment is not explicitly covered by all states. Therefore, sometimes only what a student does within the confines of the school grounds is considered actionable. This is a remnant of when laws were enacted at a time when online harassment did not exist.

As a parent, you no doubt wish to keep your child safe. This is always made more difficult when they go to school and must deal with many different personalities and now intrusive technology too. It’s up to parents to monitor how their child uses technology to ensure that they’re neither a victim of or a perpetrator of cyberbullying. To help keep kids safe online there are various monitoring apps to help parents who wish to have more control over their child’s online activities.