Want to learn more about your four-legged family member? Perhaps dog DNA testing can get you the answers you seek.

From forensic scientists catching killers through trace evidence to the average Joe curious about his heritage, DNA testing provides us a wealth of knowledge that was completely hidden to the humans who came before us.

Most animal cells are only 0.001 to 0.003 centimeters in diameter, making them virtually invisible to the naked eye. Who knew such a small thing could open up such a vast world of possibilities? 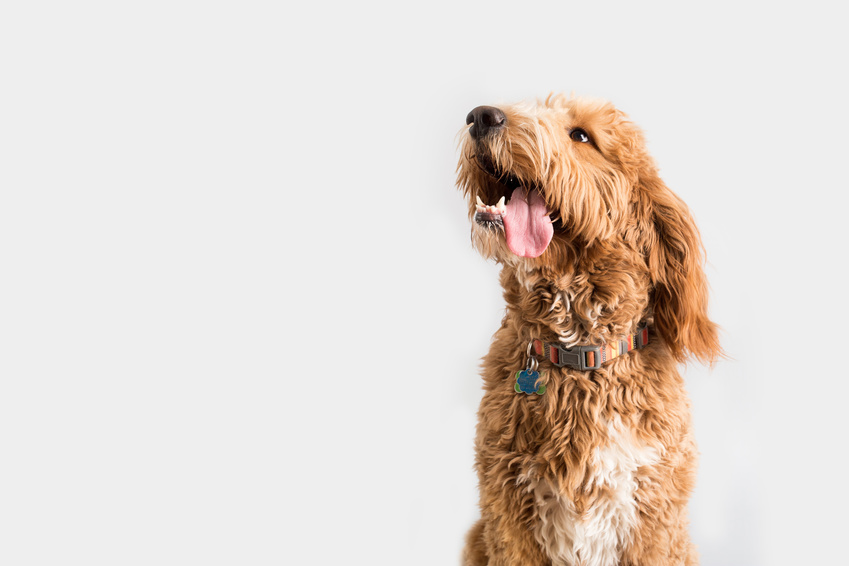 Companies like 23andMe and Ancestry DNA have become household names in recent years as consumers use their services to learn more about where they came from and what genetic predispositions they may have.

But did you know you could use this same technology to learn more about your favorite furry friend? Yes. There really is such a thing as dog DNA testing!

Around 44% of all households in the U.S. own a dog. And to many pet owners, their pup is a member of the family, so why wouldn’t they want to get to know them a little better?

Dog DNA testing goes back over 20 years, but the practice really took off in 2005 when scientists successfully mapped a full set of canine genes.

Currently, dog DNA testing is being used to help animal shelters provide more information about the dogs in the hope of attracting more adopters. Simply put, people feel more at ease adopting a dog when they know what they’re getting — certain breeds have a predisposition for specific health problems, and owners want to be prepared.

Dog DNA testing also helps breeders determine purebred dogs’ parentage in order to eliminate or reduce the risk of a number of diseases.

In one instance, a canine DNA test actually proved a dog innocent and released him from death row after he was wrongfully accused of killing another dog in Michigan.

Along those lines, this technology can be used to identify and catch dogs accused of biting people (around 4.5 million Americans are bitten by dogs each year).

In addition, some veterinarians find it useful to test an animal’s DNA in order to provide the best treatment possible.

“I want to know as much about my patients as possible,” said veterinarian Dr. Ernie Ward.

After all, a dog can’t tell you what’s wrong when they’re unwell; perhaps their genetic makeup can.

On the other hand, some veterinarians and other experts are warning against the slippery slope that is dog DNA testing. One such vet wrote about their concerns in the science journal Nature, citing the story of a pug who was euthanized because her owners believed that her DNA showed she had a degenerative neurological disorder when, in fact, the ailment may not have been fatal.

“These (tests) should be used in a limited way until we get a lot more information,” warned Dr. Lisa Moses.

Ultimately, dog DNA testing can be useful when the results are interpreted by an expert. You can gain some insight into your dog’s health while perhaps learning why they are the way they are.