Cuffing season is a term — and time of year — that has been bouncing around the annals of the internet for a while now. But for people in cozy relationships or those who don’t go on the internet often, this strange phrase only brings to mind images of handcuffs.

And weirdly enough, that’s kind of the point. 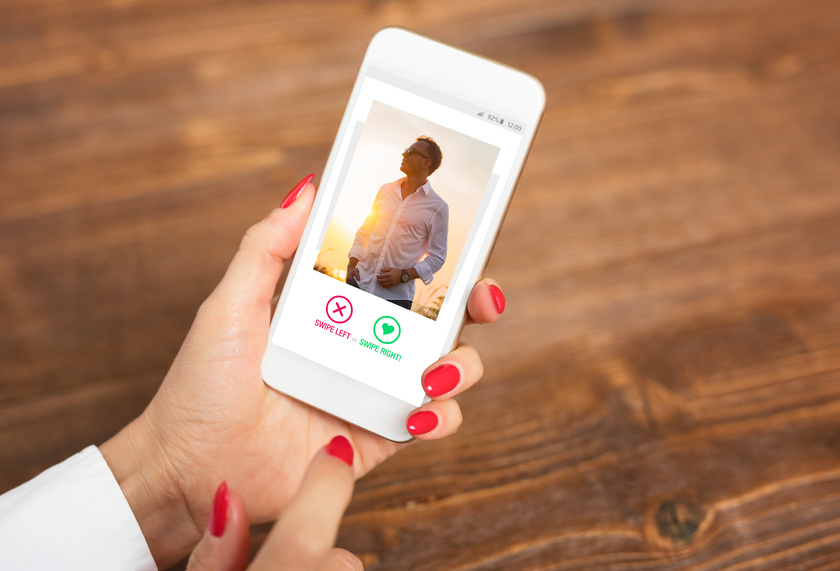 What Is Cuffing Season?

Cuffing season refers to the colder winter months where humans often crave more than just physical affection. They want to lock someone down in a relationship.

Cuffing season doesn’t have a defined start or end, and countless people have been doing it before the term was even coined.

“Cuffing season generally occurs when the temperature drops, around late fall through winter until the temperature starts to rise again—around May,” claims Sameera Sullivan, CEO of matchmaking service, Lasting Connections.

“People who would normally rather be single find themselves desiring to be tied down by a serious relationship. The cold weather and spending lots of time inside makes people lonely, so they are looking for someone to spend this time with.”

Pair this with distant relatives visiting over the holidays and it’s a recipe for madness. Between asking questions about partners, entertaining for the holidays, and more, it’s enough to make anyone grasp for the nearest potential partner!

On top of that, the most recent holiday in the U.S. was the coldest it’s been in over a century. The highs of Thanksgiving in New York were scheduled to reach 22 degrees Fahrenheit tops.

It’s enough to make anyone want to cuddle.

It’s estimated that more than half of Brits between the ages of 25 and 44 are single and this trend is seen in countless countries across the globe. If you’re trying to cuff a partner before spring, here are some tips for doing just that.

Be confident in yourself

The best advice for finding a potential partner resides in yourself. You should be confident in yourself and your desirability as a partner. Remember that you’re a catch!

After all, your first date isn’t going to care about the minute things you struggle over. Wear something you feel confident in and don’t worry about the things you can’t change in the next five minutes. It’s estimated that more than 20% of the U.S. population doesn’t have an ideal bite, but you can fix that stray hair that keeps poking you in the eye.

Put yourself out there

You’re not going to meet someone new if you keep doing the same old things. Even though you love your favorite coffee shop, you never know who might be at another shop.

Engaging in activities you love will help connect you with like-minded people. Try something you’ve always wanted to do or switch up your routine to meet new people.

Everyone gets nervous on the first date. As such, you might not be putting your best foot forward. Unless your date said or did something seriously unforgivable, don’t write off a nice person just because you didn’t feel an immediate spark between you. Try the two-date rule. If you don’t like them after a couple dates, then it’s time to move on.

Another pitfall is performing FBI work before your date. While it’s okay for 93% of employers to check out a potential employee’s social media, it’s best to learn more about your date through conversation.

Even though it’s common to get into a relationship at this time of year, cuffing someone because everyone else is doing it isn’t healthy. You want to find someone you truly connect with. A truly good catch is worth the wait, even if cuffing season has come and gone.

This is also a good rule of thumb for someone living in a new town. It might be tempting to link up with the first person you’re interested in, but good things come to those who wait. Nearly one-third of renters will move each year. Whether that means you’re on to bigger and better things in a new town or you’re worried no one new will come around, having patience for the right one is a greater gift than anything you’ll receive this holiday season.

Cuffing season is in full swing and that means countless singles are looking to settle down — at least until spring. Try these tips out when you want to meet a potential partner during the holidays. 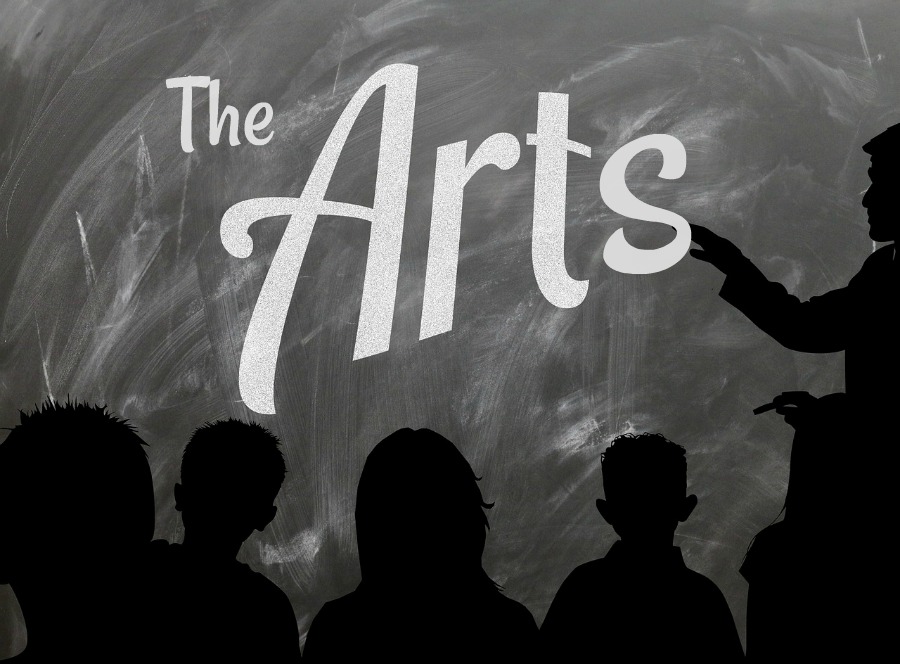