We were sent a complimentary Disney Music CD as part of Entertainment New Media Network.  All opinions are 100% my own. This post contains affiliate links.

Do you have a Frozen fan in your family?

On September 30, 2014, Walt Disney Records is releasing Frozen: The Songs! The CD will feature all 10 beloved songs from the 2013 Oscar-winning mega hit, Frozen. In addition, they are also releasing a special vinyl edition and a Spanish language version, Frozen Canciones de Una Aventura Congelada, plus the digital score album from composer Christophe Beck! All on September 30th!

Did you know that The Frozen soundtrack is the top-selling album of 2014 and spent 33 consecutive weeks in the top 5 on the Billboard 200 chart, including 13 consecutive weeks at No. 1? It is certified triple Platinum, selling more than 3.2 million units and over 8.4 million tracks! Plus, the “Let It Go” film clip from “Frozen” has been viewed over 300 million times on YouTube! 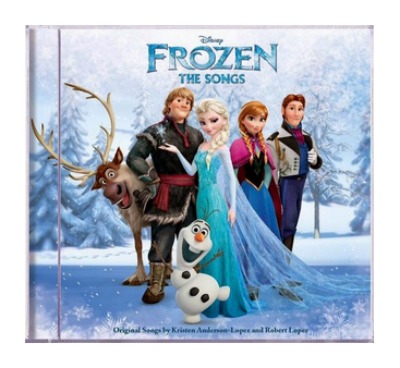 I couldn’t believe it until I saw the movie and heard the soundtrack for myself! And now I am so honored and happy that the ENMN group and Walt Disney Records/Disney Music Group Publicity has given my family the chance to have this album as our own! All of the songs listed below are on the Frozen: The Songs soundtrack!

What We Thought of Frozen: The Songs

Just like the movie, we cannot get enough of the soundtrack! All of our favorite songs are on it in crystal clear sound, and my little niece is going to love the stickers and fold out poster that comes in the CD! 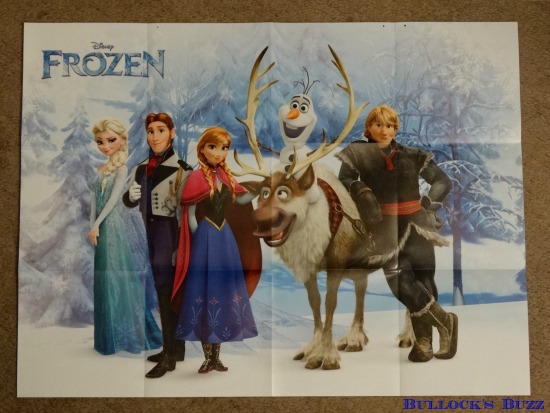 Both Frozen: The Songs CD

and Frozen: The Songs [LP} Vinyl

are now available on Amazon! 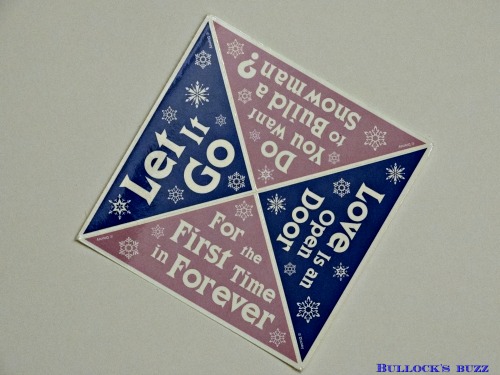 UPDATE: GIVEAWAY IS OVER! CONGRATS TO OUR WINNERS:ELIZABETH N AND LISA G!

Elsa is her favorite.