How Each Generation Is Handling Their Money

It seems like every generation likes to blame a different one for its problems. Whether it’s older people saying younger people know the value of hard work, or younger people saying older people ruined the economy, there’s truth and falsehood to each opinion. There are certainly some overall trends we can see between when people were born and how they view their finances. Here’s how each generation is handling their money. 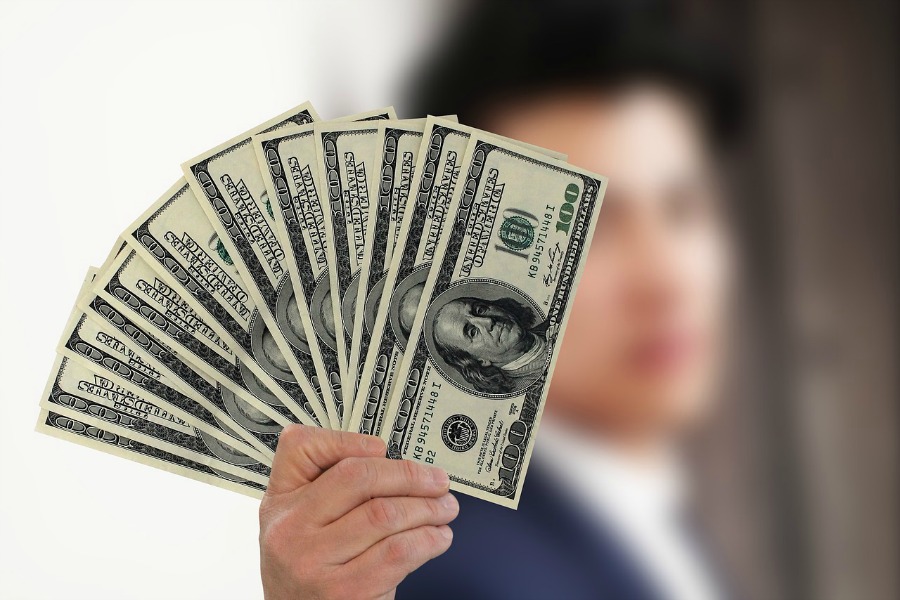 Fittingly, a lot of people forget about the Silent Generation, which came directly before the Baby Boomers. This generation of people grew up in a time when money wasn’t something to be taken for granted. They lived through the Great Depression and World War II. Due to their lengthy experience, many members of the Silent Generation are distrustful of institutions like the stock market. They’ve seen the effects of financial bust twice: with the Great Depression in the 1930s, and the Great Recession about 10 years ago.

While there’s something to be said about being careful with your money, being too careful can actually do more harm than good—especially in retirement, when you no longer have a source of income. Many members of the Silent Generation are running out of money in old age because they didn’t diversify their investments.

Baby Boomers were the children born in the years following World War II, when returning soldiers and economic opportunities made starting a family the go-to for many Americans. Individuals of this generation are now reaching retirement age, which means they’re preparing for a life without steady income.

Baby Boomers are very comfortable putting their money in the stock market. In fact, about 80 percent of Boomers have 70 percent or more of their assets in equities. Many members of this generation are also going to enjoy the full benefits of a pension plan and Social Security, which won’t be readily available to those who follow them.

Some studies have shown that people in Generation X are actually having the most difficult time financially of any group. This is largely because they have a lot of different money priorities. Many members of Gen X are contributing money to college savings plans in order to help their children get through university with less debt. However, many are having to do this instead of planning for retirement and other financial goals.

Generation Xers struggling with their finances might want to consider signing up for a debt relief program. Freedom Debt Relief is one of the top names in this arena and has helped countless people get back on their feet. They’ve even gotten people completely out of debt in as little as 24-48 months. You should read some Freedom Debt Relief reviews to see what consumers are saying about their services; and to see if you might be a candidate yourself.

When it comes to how each generation is handling their money, a lot of people like to rag on Millennials for their poor money management. However, they’re actually doing pretty well all things considered. A lot of people in this generation are dealing with significant student loan debt. The average college graduate leaves school with over $28,000 in student loan debt. But that figure includes people who graduate with no debt. When you look only at borrowers, the number goes up by almost $10,000.

Still, Millennials are doing a decent job at saving money. But most of them don’t want to put their money in the stock market, and instead opt to hold their money in savings accounts or other equivalents.

It’s still too early to make any grand statements about the financial habits of individuals in Generation Z, which follows Millennials. But there are a few emerging trends. They seem to be more cautious about acquiring debt than Millennials. However, they also tend to enjoy the finer things in life, which will create an interesting dichotomy down the line once they fully enter the workforce.

It’s interesting to see the overarching trends in how each generation is handling their money. Of course, every situation is different. But there’s something to be said for how when you were born play a role in how you view money. 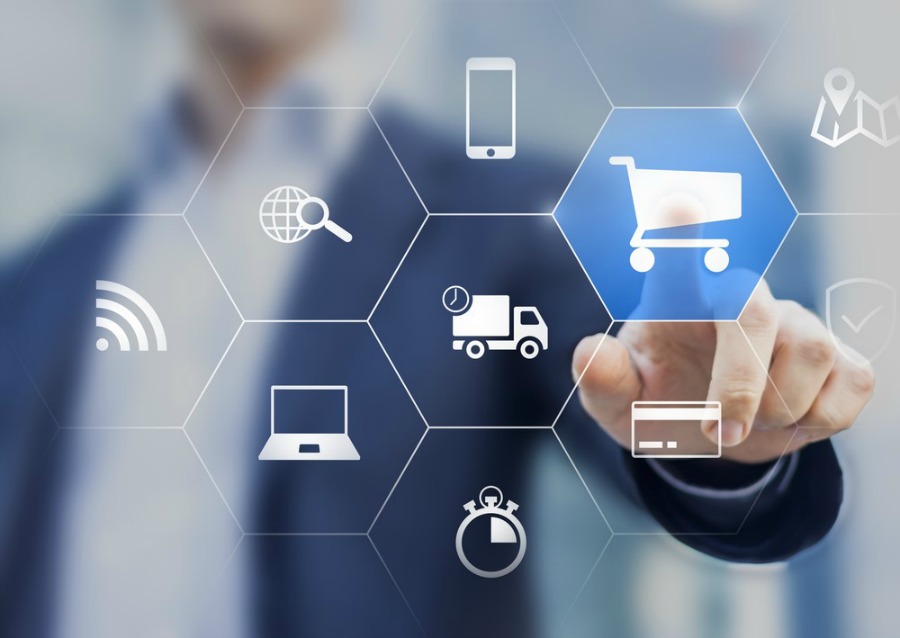