Did you know green is the symbolic color of depression?

Depression is the kind of illness that is pernicious. It sneaks up on you, settling over you like a cloak until you can’t remember what it felt like before you began to feel that way. As Seventeen.com details, JK Rowling, Harry Potter author, found the source for the terrifying Dementors of her novels through how depression made her feel: void, empty, as if she would never be happy again. This is just one of the realities of depression. 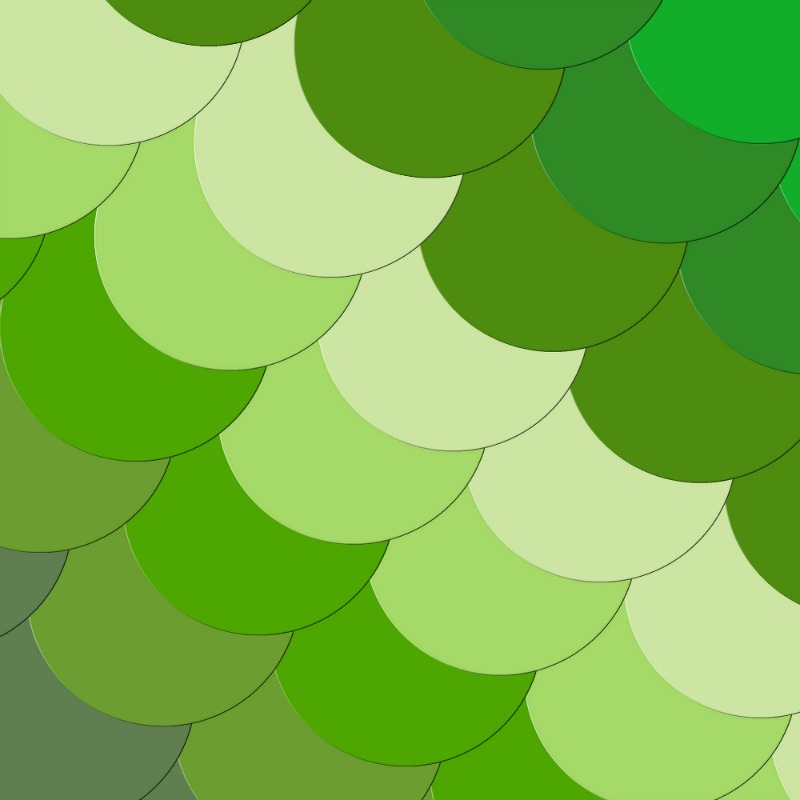 Depression is, thankfully, an illness that is becoming more recognized and more talked about. No longer are sufferers dismissed as just needing to “cheer up”; it’s a mental illness, caused by chemical imbalances in the brain.

While this awareness and – for want of a better word – acceptance is a good thing, there are still some unfortunate realities to living life as a diagnosed depressive. As it sometimes helps to know you’re not alone, here are a few, so if you find yourself going through the same thing you may find some strength in numbers…

One Good Day Does Not Equal Cure

It’s tempting as a depressive to think that the feelings will vanish overnight. You will wake up and see the world for what it really is; glistening with promises, possibilities, and chances just waiting for you to take.

Unfortunately, depression doesn’t tend to work like that. One good day – in fact, one good year – doesn’t mean that you are rid of it forever. People with depression will soon learn this; that it’s a beast you can beat back, but rarely conquer forever. The upside is that you will learn to appreciate the good parts all the more, as you know they may not last.

You’re Halfway To A Degree In Pharmacology

Very few people try their first depression medication and find that it works. Most often, the first medication is just the first attempt. Depressives will have to experiment (with their doctor, of course) with different levels, types, working actions, and even the times of day when you take it.

This means that a person with depression tends to learn a lot about medication. You have to learn to recognize when a medication may still work, and when it’s clearly not a good fit for you – a lot of doctors have a “favorite” antidepressant and may need to be persuaded off them.

Depression Is Not A Constant Thing

While depressive episodes without relent can and do happen, for the most part, depressives tend to live alongside their illness. They’re still functional, they can still laugh, they still enjoy themselves. TV and movies tend to miss this about depression; how you can appear, on the outside, to be totally fine.

It’s important to have a good support group around you who can recognize when you might be having a bad day. Forcing yourself to put on ‘a show’ when feeling rough just makes depression feel all the worse, so don’t try to please anyone but yourself.