For many years Dodge has been one of the largest and most well-respected automobile brands in the world. Their vehicles offers a range of leading technology under the hood as well as behind the wheel. You get class, reliability and plenty of value for your money. If you’re in the market for a new or used car, it’s well worth it to give Dodge vehicles a try. Here are three of the most popular Dodge vehicles. 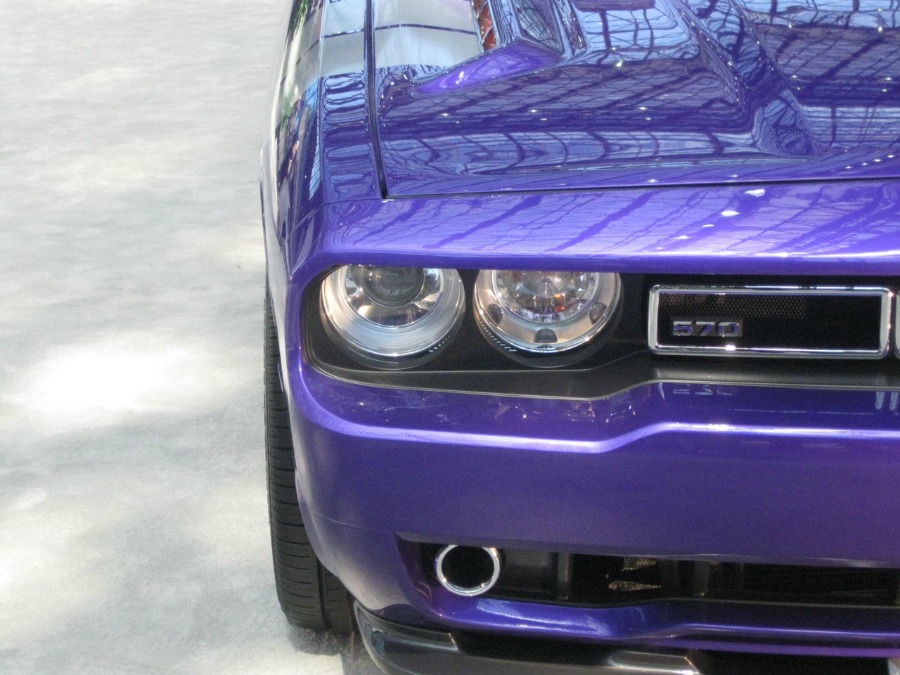 The Dodge Durango is anything but standard. This midsize SUV boasts expansive cargo space, powerful engine options, and plenty of high-tech features. Surprisingly responsive handling makes this drive smaller than it really is, and the plushly furnished, quiet cabin feels like a luxury-brand SUV. New for 2017, the base model is now available only with two rows (seating for five), while the other four Durango models come with two captain’s chairs in the second row, upping the seating capacity to seven.

The Dodge Durango comes with plenty of comfort and entertainment features, including automatic climate control, USB and Bluetooth connectivity, a six-speaker audio system, proximity key entry, push button start, and the Uconnect infotainment system featuring a 5-inch touch screen and voice command recognition. And for those wanting luxury-brand options, the higher trim levels features high-end options such as leather upholstery, heated seats, an 8.4-inch touch screen, and a Beats by Dr. Dre audio system with 10 speakers and a subwoofer.

sAnd for those with kids, the Durango offers an optional rear seat remote-controlled HDMI and Blu-ray entertainment system, featuring class-exclusive 9″ screens integrated on the backs of the headrests. The second-row console with two cup holders, a 12-volt charging outlet, and a second USB port is also a plus.

The Dodge Durango earned an overall safety score of four stars out of five, with four stars in total front-impact safety and five stars for side-impact safety. The Insurance Institute for Highway Safety gives it  a top Good score in its moderate-overlap front-impact test as well as a Good score for the side-impact, roof strength, and head restraint (whiplash protection) tests.

Standard safety features on every 2017 Dodge Durango include front side airbags, a driver knee airbag and full-length side curtain airbags, anti-lock disc brakes, stability and traction control. Higher-end features such as rearview cameras and rear parking sensors are optional on the SXT and standard on all other Durango’s.

If a sleek and sexy muscle car is what you’re after, you won’t do much better than the Dodge Challenger. A throwback to the American Muscle Car, the Challenger is exciting and gorgeous, and has an engine that growls with power. While many muscle cars of the past sacrificed comfort for power, this vehicle offers both in a smooth, comfortable ride that’s a pleasure to drive.

In addition to the engine choices, the 2017 Challenger also offers a wealth of options to customize the vehicle your preference. In fact, a whopping ten trim packages are offered, with dozens more individual options also available.

If you’re tired of the boring minivan and are wanting something different, take a look at the sleek and sporty sedan, the Dodge Charger. Offering a comfortable, responsive ride, a roomy interior, generous tech features, and an affordable price tag, the vehicle leaves little to be desired.

The 2017 Dodge Charger is offered in these trim levels: SE, SXT, R/T, Daytona, R/T Scat Pack, Daytona 392, SRT 392 and SRT Hellcat. Three distinct engine options are available including a fuel-efficient yet powerful base V6, a 5.7-liter V8 and a supercharged Hellcat with a 6.2-liter V8. Both Automatic and Manual Transmissions are available.

Standard safety features include stability and traction control, antilock disc brakes, front seat side-impact airbags, a driver knee airbag and side curtain airbags. With a starting price of just under $28,000, the Dodge Charger is definitely worth a look.

Dodge vehicles offer buyers quality, reliability, style and affordability. In addition the the three top selling Dodge vehicles I shared above, Dodge offers a full line-up of cars, vans and SUV’s that are worth a look. To learn more about each model visit Northwest Chrysler Jeep Dodge RAM, and be sure to tell them we sent you!