Living with a pet is one of the best parts of modern human life. Having an animal from a different species trust and show affection towards you is a gift that most people take full advantage of. With a pet, there’s no such thing as loneliness. The list of benefits goes on. And, it’s all thanks to the pet itself, and the emotions they feel. So, don’t you think that you should be paying them back for this? To help you out, this post will be going through some areas that have to be considered when you own a pet. It will be specifically aimed at dog care. But, the information within can be applied to most animals; other than the social aspects. 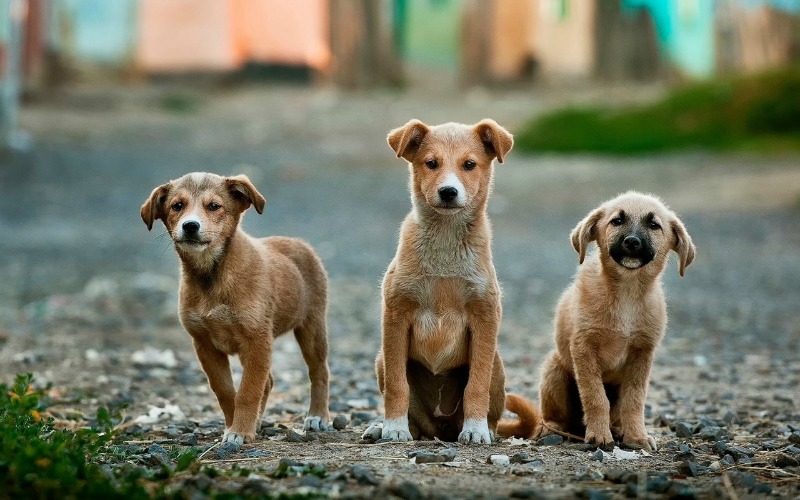 Dogs are pack animals, naturally. They are the descendants of wild dogs, wolves, and other feral canines. And, pretty much all of these animals live within small groups. These groups have strict hierarchies and social ladders; much like humans. Because of these tendencies, dogs require social interaction. Without it, they can get stressed, lonely, and even depressed. If you only have one dog; you are the most important creature in their life. They will see you every day. But, they may not see anyone else more regularly than once a week. So, you have to dedicate some of your time just to your dog. It’s one of the most important aspects of dog care. This doesn’t include their exercise time, which is also essential. This time should be spent simply fussing and giving your dog love. You probably do something similar with your human friends. And, dogs need it for the very same reasons. 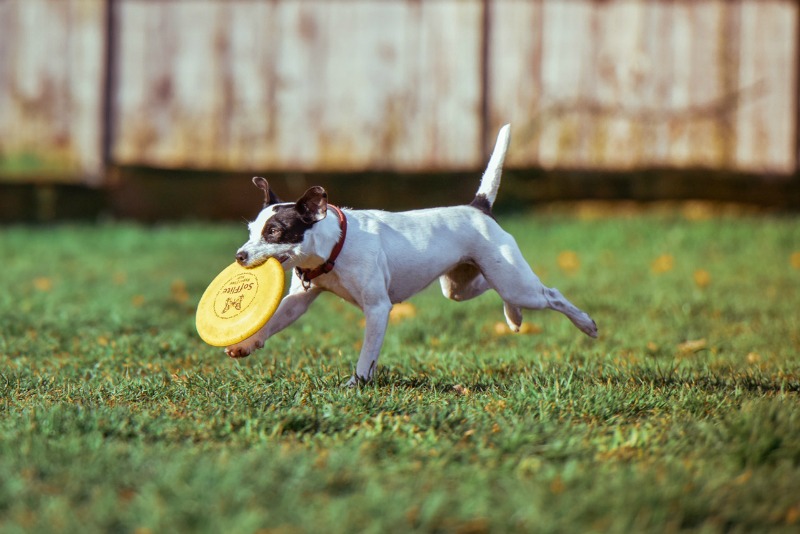 Along with their social needs, dogs are also very intelligent. This means that they have to have a good amount of entertainment in their life. Usually, this will come in the form of walks and play. And, the amount that you give your dog will depend on their breed and size. Of course, all dogs need at least a couple of daily walks. Some dogs will need the chance to run for a long time, though. And, others might be happy with a short walk around the block. One of the best ways to approach this sort of play is by deliberately working to exhaust your pet. This will ensure that you are working the animal to their full capacity. And, it will also make sure that they never come home wanting more. You can limit the time you spend on this a little by finding toys that the dog can play with on their own. But, with these, you should always remember to keep one on one play as their primary entertainment. 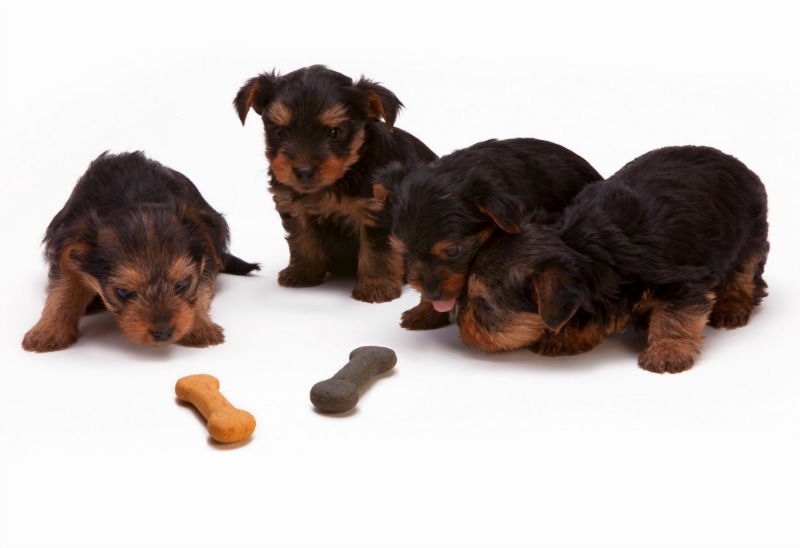 The food that an animal eats is the fuel that it uses to keep moving. Without the right food, they will not be able to perform at their peak. And, over time, this could have a serious negative effect on their health. For example, it’s very common for people to feed their dog leftovers from meals. But, the food that humans eat isn’t always good for dogs. And, instead, they should be having food designed for them. If you really want to give your dog food that you make yourself; you should look into some healthy meals to give them. Along with this, you also have to make sure that you’re not giving them too many treats; even if they’re designed for dogs. Your pet won’t control their own eating. Instead, a lot of dogs will eat until they throw up. So, you have to moderate their meals for them. 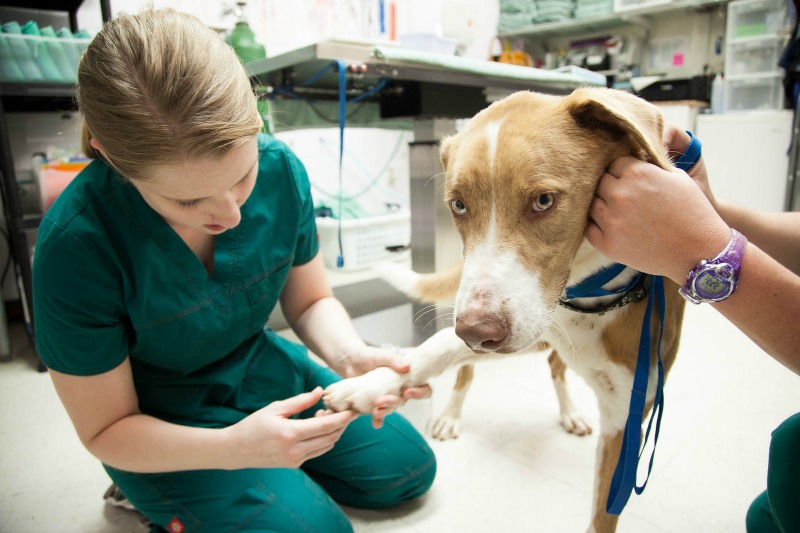 One of the biggest areas that people seem to neglect with their pets is their medical needs. Of course, going to the very is expensive. But, when you take on the nice sides of having a pet; you also have to deal with the negative ones. For example, choosing a French Bulldog, with known breathing issues, would usually result in loads of vet bills. But, ultimately, you’ve chosen to have the animal; so, you have to pay for it. Like in humans, it’s very common for dogs to have long-term illnesses. But, thankfully, you don’t usually have to pay full-price for these. Instead, you can provide your treatments from home. A great example of this comes with the natural treatment of cushings in dogs. This ailment is very common amongst older dogs. And, it can be solved with some simple one-ingredient treatments. The normal treatment for something like this will be costly and involve a lot of vet visits. Most dogs don’t like going to see the vet. So, this can be a great way to ease their suffering. 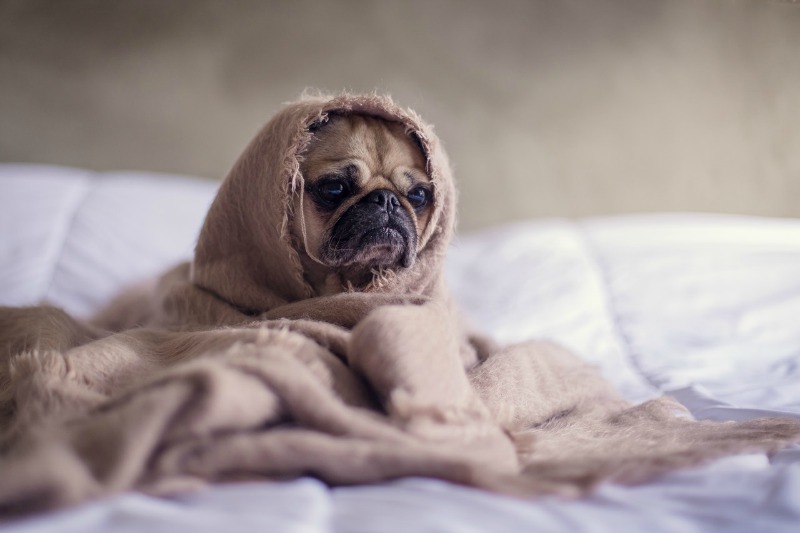 You might be asking yourself why you should bother with something like this. And, if you are; there’s a chance that you probably shouldn’t have a pet. The animals we keep will often give us a lot in exchange for shelter and food. They will often give you their entire life; without holding anything back. They will trust and show you love. And, they will always be there for you. Animals don’t care about your interests or how cool you are. Instead, they love you for what you are; someone to love and care for them. If you are considering getting a dog, but are unsure as to whether or not you can put in the work; it’s best to do some research. Look up the types of dog you like, and figure out how realistic it would be to have one. If you don’t have the time or space; it could be worth waiting until the future. Chief among your concerns here should be the welfare of the animal you want to have.

Hopefully, this will give you a good idea of what needs to be done to properly care for your dog. A lot of people don’t put the right amount of effort into their pet. The excitement of the animal will go soon after they are adopted. But, the animal will never stop loving you. So, you should be giving them everything you have.